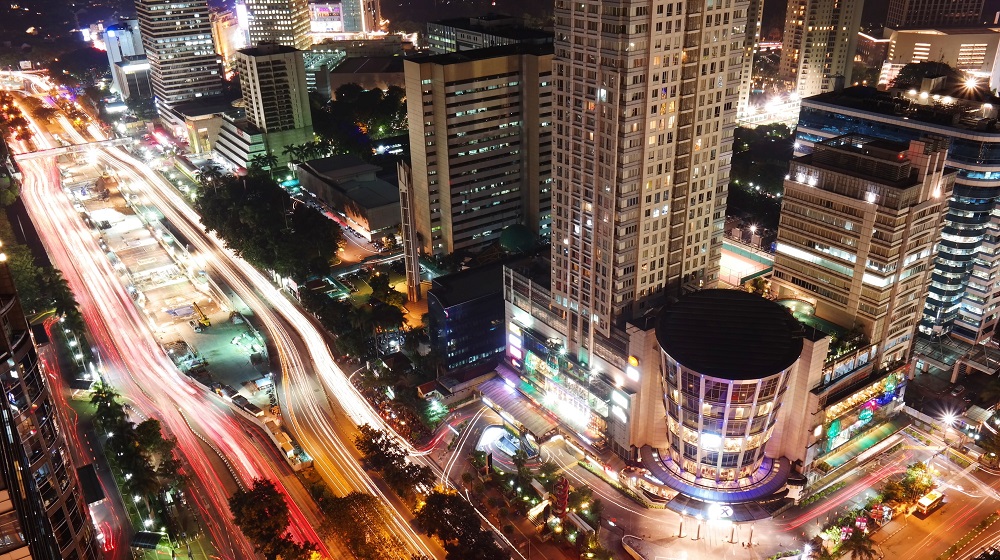 It’s official. We are now in the midst of a tsunami of IPOs and market cap creation, where scores of technology unicorns are going public and being acquired. After a Silicon Valley IPO “dry spell” over the last few years where we waited patiently for long-heralded icons such as Uber, Lyft, Pinterest, and Airbnb to finally IPO, at long last those exits are now finally happening.

Yet while media attention has been focused on the upswing in exits for these and other Silicon Valley companies, very quietly in the background, almost unnoticed by the media, is the fact that there has already been a parade of unicorn exits occurring over the last few years. It just so happens that most of these unicorns haven’t been coming from Silicon Valley, but from companies based in “emerging markets” like Asia, Latin America, the Middle East, and Africa.

Slowly, silently, while IPO activity has continued to strengthen globally, it has been emerging market technology companies that have been driving this boom. In fact, in 2018 an astounding 78% of all internet IPO proceeds came from companies based in emerging markets like China, India, Brazil, Mexico, Africa, and the Middle East.

At first blush, this sounds like it can’t possibly be correct. “What about the IPOs of household names like Spotify and Dropbox?”, one might ask. While it’s true that Spotify and Dropbox had large successful IPOs in 2018 (and dominated the tech media headlines as a result), it turns out that the eight largest internet IPOs in the world last year actually belonged to companies from emerging markets – companies like Xiaomi ($4.7bn in IPO proceeds), Meituan-Dianping ($4.2bn), Pagseguro ($2.3bn), iQiyi ($2.3bn), Pinduoduo ($1.6bn), Stone ($1.2bn), Ping An Good Doctor ($1.1bn), and Tencent Music ($1.1bn). As large as these exits were, these companies are far from being household names in the West, and are in fact companies that many investors in the West have never heard of.

All of which begs the question: are we witnessing a secular shift in “market share” of technology market cap creation towards emerging markets and away from Silicon Valley? Or have the last few years simply been an anomaly while Silicon Valley has gone through a bit of a dry spell?

At Rise Capital we believe it is the former. When one considers that emerging markets account for 67% of future global GDP creation and 78% of global internet users, the idea that companies from those markets will also account for the majority of new internet market cap creation going forward doesn’t seem quite so jarring. In fact, there’s a logical symmetry to it:

Emerging Markets as the future of internet market cap creation

So why is this sudden surge in internet activity in emerging markets happening now? After all, the internet has been around for over two decades. It all comes down to timing, and specifically, the timing around when different countries achieve what we at Rise Capital call “internet critical mass”. We define internet critical mass as 50 million people in a given country going online. Once there are 50 million people in a given country online, there is a sufficient number of people and thus GDP available online for internet companies in that country to start generating meaningful revenues and scaling to the point where they can do multiple funding rounds and eventually go public.

To wit, the United States reached 50 million internet users way back in 1996 (the same year that Amazon launched), which unleashed a wave of at-scale internet companies that eventually went public over the subsequent years, such as Amazon, Google, Netflix, Salesforce, Facebook, and others. China, too, reached 50 million internet users a few years later, in 2002, which provided enough scale for Tencent, Alibaba, Baidu, YY and others to start generating meaningful revenues and to go public over the subsequent years as well.

We then saw a bit of a lag in the rest of the world – first driven by the post-dotcom-bust years of 2002-2005, closely followed by the financial crisis years of 2007-2009 – but since that time we have seen other large emerging markets like India, Brazil, Mexico, Indonesia, and Nigeria pick up speed and each exceed 50 million internet users as well. And, predictably, the fact that these countries have now achieved internet critical mass has begun to unleash a “third wave” of unicorn creation in these markets such as Flipkart (India, acquired by Wal-Mart for US$16bn), Go-Jek (Southeast Asia, valued at US$10bn), Careem (the Middle East, acquired by Uber for US$3.1bn), Jumia (Africa, NYSE: JMIA), and MercadoLibre (Latin America, Nasdaq: MELI):

What Can We Expect Going Forward?

What can we expect in terms of market cap creation from this “third wave” going forward? Let’s first take a look at what happened with the “Second Wave” in China. When China first reached internet critical mass in 2002, we started to see the market capitalization of internet companies there start to rapidly grow as well. From 2002 to the present day, China’s internet market cap grew from close to zero dollars to now over US$1.5 trillion dollars, or from approximately 0% of China’s GDP to now account for approximately 15% of China’s GDP. Think about that: in only 15 years over 15% of the second-largest economy in the world has been eaten by internet companies. That is nothing short of astounding.

But China is unique in many ways, so let’s not assume that India, Southeast Asia, and other emerging markets replicate its success exactly. Instead let’s assume that they achieve something much more modest – let’s say that internet market cap in these economies reaches only 5% of their GDP over the next 10 years instead of 15%. At 5% of GDP, we would be looking at an incremental US$1.5 trillion in new internet market cap coming from emerging markets (ex-China) over the next 5-10 years.

What does all of this mean for Silicon Valley?

All of this is not to say that Silicon Valley will stop being the innovation capital of the world, nor stop producing unicorns. Far from it. Silicon Valley’s ecosystem remains the most robust and powerful generator of innovation-driven market capitalization in the world. We will likely see Silicon Valley continue to produce transformative unicorns going forward just like it has for the past few decades.

But now there just happens to be other unicorn factories arising elsewhere in the world as other emerging markets catch up to what we have seen take place in the US and China. As this process unfolds, we will see a new set of unicorns arise from these emerging markets, which will capitalize on the fact that smartphones and the internet are starting to penetrate the retail, financial services, traditional services, education, healthcare, media, agricultural, and industrial sectors of those large economies as well.

And given that the new GDP being generated in those markets is so substantial, the market cap created by these new internet companies will likely be enormous as well. When 6 billion people representing US$30 Trillion in GDP undergo a sea-change in how they start participating in their local economies (via smartphone instead of via traditional means), the local technology entrepreneurs addressing these opportunities are bound to capture a large share of this new GDP and create a lot of market cap. Hence the third wave.

The third wave of unicorns has arrived. But to get a look at them, you’ll have to pack your bags.