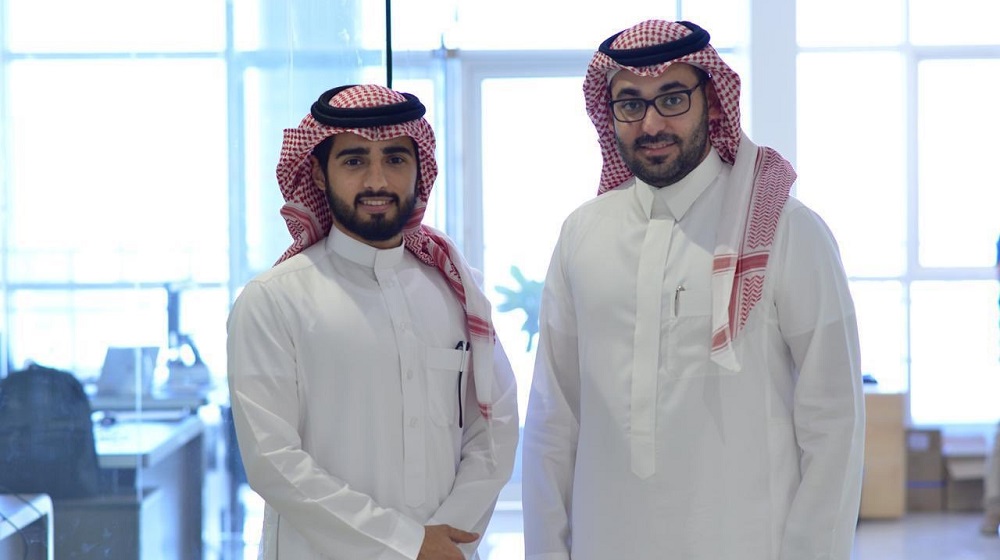 Riyadh-based gourmet food and sweets delivery platform The Chefz has raised seed funding in a round led by Saudi’s Vision Ventures with the participation of Impact 46 which is a relatively new Saudi VC but has been very active lately, and Riyadh-based startup consultancy firm Ocean X. The size of the investment was not disclosed but we’ve confirmed that it is a six-figure (USD) deal.

Founded in 2016, The Chefz, according to its website allows users to order food and sweets from ‘top elite restaurants, bakeries, and chocolate stores’ in Riyadh, using its mobile app (available for both Android and iOS).

It is not targeting an average user who orders a meal from McDonald’s or KFC using delivery services like HungerStation, Jahez, Uber Eats, and Careem Now. The Chefz doesn’t even deliver fast food.

It is going after the customers who like to order from very specific high-end restaurants and bakeries and that is why its average basket size with an order value of $66 is five times that of other players operating in the food delivery space in Saudi, claimed The Chefz’s co-founder and CEO Abdulrahman Alshabanat in a conversation with MENAbytes, adding that they have the highest spending customers.

He also said that they plan to be the leader in gourmet food, barkery, and sweets category.

Speaking of the expansion plans, he added, “We are growing horizontally by covering to other cities and also vertically by integrating other services in the food entertainment business.”

The Chefz uses a hybrid fleet that comprises of its own drivers and “highly trained freelancers”.

The startup apparently makes money by taking a cut from its restaurant partners on every order it sends their way and delivers for them.

Abdulrahman Almarshad, the co-founder and Vice President of The Chefz said that they will use the investment to fuel their growth, expand, and further develop their product.

Kais Al Essa, the founding partner and CEO of Vision Ventures, speaking to MENAbytes, said, “Food delivery, as everyone knows, is a crowded space in Saudi with both international and local brands. But when it comes to gourmet food, it is a blue ocean with The Chefz being the only startup operating in it. And it is being run by highly professional and mature founders who understand this space very well and are trying to fill a big gap in the market.”

“They have developed a business that has been growing exceptionally well on a month over month basis and have very healthy unit economics. We are glad to have invested with Abdulrahman Al Shabanat and Abdulrahman Al Marshad and forsee a great company in the making,” he added.

Currently offering its services in Riyadh only, the startup is working to launch them soon in Jeddah and Dammam too.