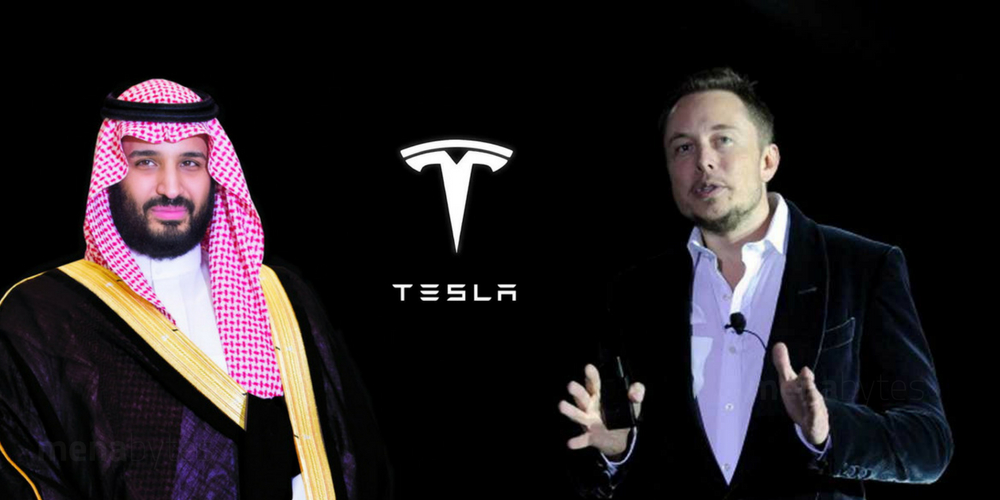 The stake according to ‘people familiar with the matter’ quoted by Financial Times is between 3 to 5 percent of Tesla’s share, which at company’s current share price could be valued between $1.7 billion to $2.9 billion.

The report further said that this makes PIF one of the eight biggest shareholders of the Elon Musk’s electric vehicle company.

PIF also owns $3.5 billion worth of stake in Uber that it had acquired in 2016. It’s most recent disclosed investment in a US-based startup was the $400 million it invested in augmented reality startup Magic Leap earlier this year.

The sovereign wealth fund is also known for the being the biggest backer of Softbank’s $93 billion Vision Fund.