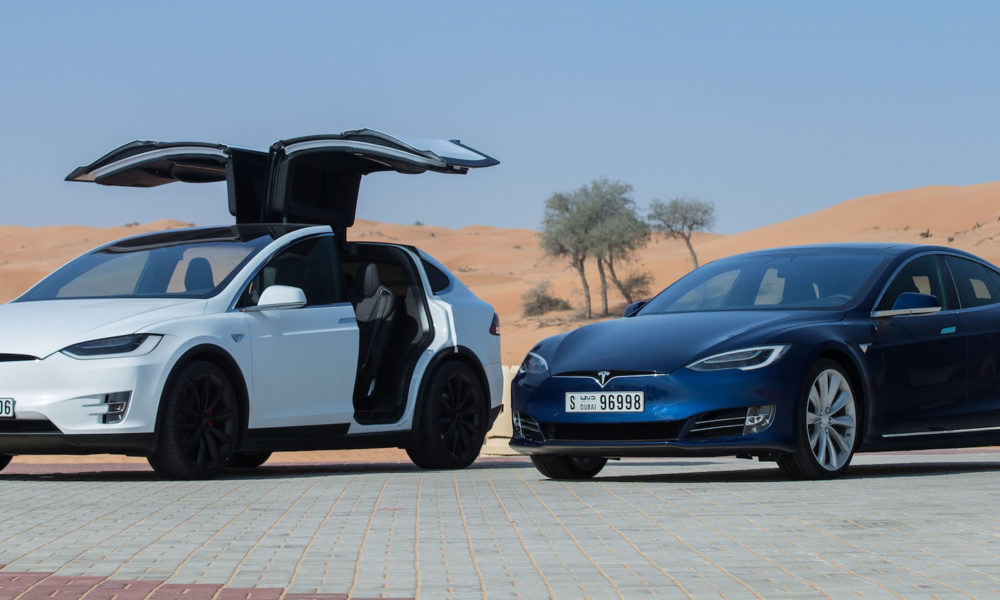 The American electric car manufacturer Tesla will open its first showroom and service center in Dubai next week on 12th July. Invitations for the opening of showroom have been sent already. Elon Musk had announced the launch of Tesla in UAE earlier this year during a visit to Dubai.

“We expect to invest tens of millions of dollars in the UAE for charging, service and support infrastructures,” Musk had said announcing the launch. “By next year, you’ll be able to travel anywhere in the GCC with an electric vehicle.”

Since announcing the launch, Tesla has been accepting orders for Model S & Models X. Their prices start from AED 275,000 and AED 344,000 respectively. Tesla’s latest Model 3 can also be pre-ordered now through its website with AED 4,000 as booking deposit. The starting price of Model 3 in US is $35,000. The local price will be announced later.

Because Tesla did not have any official presence in the country until now, many individuals used to import it on their own. Well, not anymore. After Dubai, the company has plans to open a showroom and service center in Abu Dhabi as well.

Earlier this year, UAE’s Road & Transport Authority (RTA) had signed an agreement with Tesla to import 200 Teslas which will be added to fleet of Dubai Taxi Corporation (DTC).

Musk is not expected to be at the opening event. However Tesla’s new markets director for EMEA Peter Bardenfleth-Hansenis confirmed to attend the event. The showroom is located at Sheikh Zayed Road.