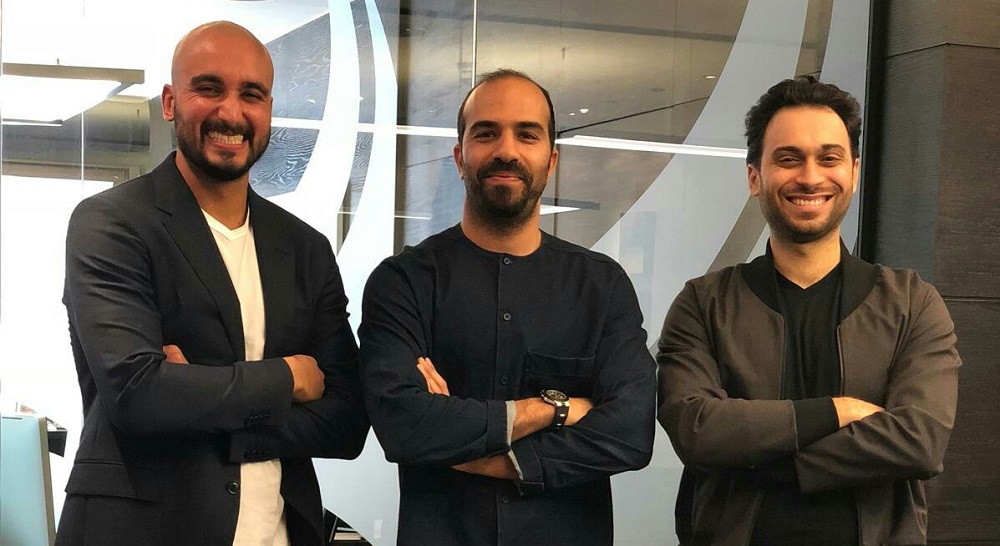 Bahrain-based business angels company has announced partial sale of its stake in Dubai-based restaurant booking platform Eat, generating a 20 times return on its initial investment in the company. The announcement was made earlier this week.

Founded in 2014 in Bahrain, Eat is now headquartered in Dubai and has their restaurant booking services available in over 10 cities across the region, according to the information available on their website. The platform according to a statement by Tenmou currently has served over 5 million diners until now, helping them book tables with more than 2,400 restaurants.

Tenmou according to the publicly available data was the first investor in Eat, investing $100,000 in the company in 2014 and another $300,000 as follow-on funding the next year. The startup has raised $4.2 million to date, closing their $3 million Series A last year.

The decision by Tenmou to partially exit Eat comes in line with their vision revamping their investment model and using the returns from this investment to invest in new startups of Bahrain.

Nawaf Alkoheji, Chief Executive Officer, commenting on the occasion, said, “We are proud to witness the growth of “Eat” having supported its development from the early seed stages up until the success story it is today, on the verge of becoming one of the leading providers of tech solutions in the F&B industry.”

“We are currently seeking high potential, innovative and motivated Bahraini startups to support their growth; our efforts will remain focused on launching additional success stories, creating a truly collaborative environment and start up ecosystem within the Kingdom in pursuance of Tenmou’s commitment to contributing to the diversification sources of the national income in light of the Kingdom’s Economic 2030 Vision,” he added.

Nezar Kadhem, Founder of Eat, also commented, “I approached Tenmou back when Eat App was just an idea; looking back I couldn’t be prouder of how far we’ve come. With Tenmou’s support and investment, we successfully launched a global product that serves the community and puts Bahrain on the map and on the global food scene.”

It is not clear who Tenmou has sold this stake to.