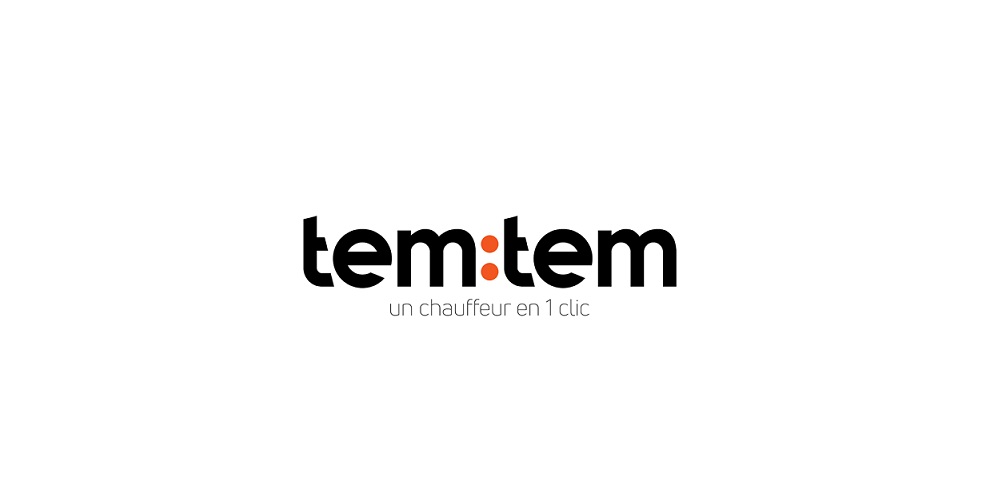 TemTem, an Algeirs-based ride-hailing startup has raised $1.7 million in seed funding, their team told MENAbytes. Founded earlier this year by a serial entrepreneur, Kamel Haddar, TemTem’s ride-hailing services are currently available in Algerian capital Algeirs and the coastal city Oran that is second largest of the country in terms of population.

It is the largest ever investment raised by an Algerian startup.

Kamel Haddar, the founder and CEO, speaking to MENAbytes has said that the funding came from an angel investor.

Since launching in March earlier this year, the startup already has over 45,000 users who are using TemTem’s mobile apps to book 70,000 rides every month, said Kamel. They currently have over 1,000 drives on their network with tens of new ones being added on daily basis.

Speaking about the investment, he noted, that they will use it to accelerate the development and expand into ten new cities within the next few months including Constantine and Setif.

They also have plans to expand beyond Algeria but Kamel did no specify a specific country or timing for that.

He added, that raising the largest-ever investment round for an early-stage Algeria venture recognizes the quality of TemTem’s vision and the effectiveness of its operations, while in the context of a promising market.

This investment for TemTem comes at a time when Careem is also gearing up for its expansion into Algerian market. But that doesn’t worry Kamel.

“Competition is good as it educates the market and Careem could also be a partner. Algeria is a complicated market. A foreign company needs a local partner and we all know that is not that easy,” he noted.

TemTem is the one of the first regional ride-hailing startups after Egypt’s Ousta to raise a significant amount of investment and challenge Careem and Uber’s duopoly that has dominated every single market of the region.

Ousta wasn’t able to survive for long but that’s probably because Uber and Careem were already present in the Egyptian market when Ousta launched their services.

TemTem however currently only has local competition in form of YAssir, the first ride-hailing app of the country.