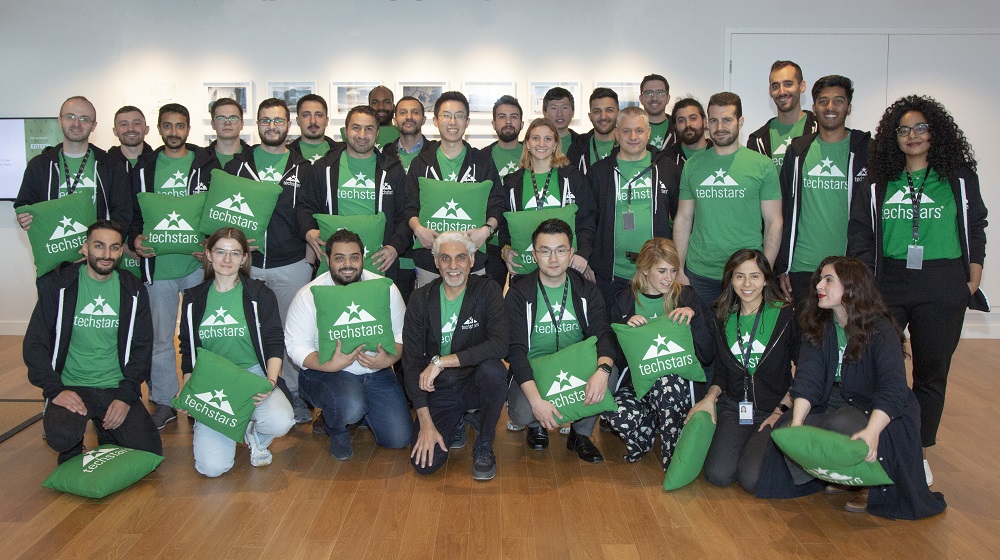 Techstars Hub71, the Abu Dhabi-based accelerator (that is run by Techstars in partnership with Hub71) has revealed the ten global startups that have made it to the first class. Techstars had expanded to the United Arab Emirates in early 2018 with the launch of their Dubai program that they were offering in partnership with GINCO Investments.

Techstars Dubai ran two classes before the program was discontinued last year with Techstars announcing that the new UAE program will take place in Abu Dhabi in partnership with Hub71 from 2020 onwards. The program that started last week is located at WeWork X Hub71 (WeWork’s first location in UAE).

The ten startups that have made it to the first class are from all over the world with three of them from the United Kingdom and two from the United States. There’s only one startup from the region that was accepted in Techstars Hub71 and it is from the United Arab Emirates.

These are the startups.

Bonflite, an Irish startup, founded by Hongbo Sun, allows travelers to buy from duty-free shops (at the airports) using their mobile app while being anywhere in the world. The products can be collected by the shoppers upon their arrival at the airport or they can choose to have them delivered at their home.

Designhubz is the only regional startup to have made it to the first class of Techstars Hub71. Founded by Nadim Habr, it is a SaaS startup that enables ecommerce retailers to sell their products in 3D & AR on their websites and apps.

Educhain, founded by Mark Balovnev, is a Canadian startup that enables global mobility for students and professionals through shareable and verifiable digital credentials.

Poliloop is a Dutch startup that focuses on focuses on curbing plastic pollution by working on integrating the plastic life cycle into a circular economy model. Founded by Erzsébet Madaras, Poliloop claims to have made a microcosmos that makes non-biodegradable plastics biodegrade.

Sensgreen, founded by Hasan Basri Tosun, is a Turkish startup with an office in Singapore as well. It provides AI-powered indoor environmental comfort solutions for non-residential buildings.

Workathlon, alsed based in United Kingdom and founded by Katerina Santikou is an AI-powered hospitality recruitment solution that comes with marketing tools and practices to help companies find and hire talent.