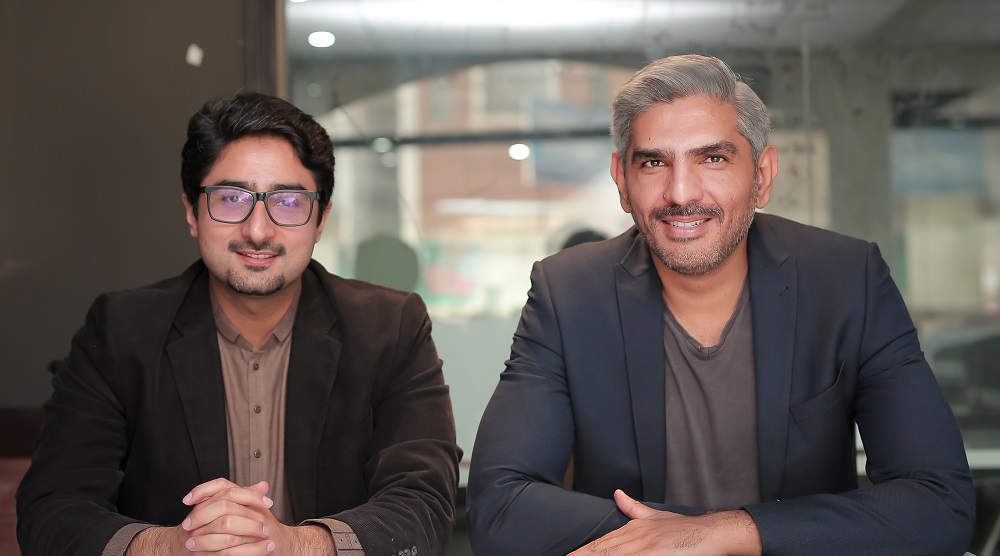 Lahore-headquartered business-to-business fresh produce marketplace Tazah has raised $4.5 million in fresh funds (in an extension of its pre-seed) to close its $6.5 million in what it said is the largest pre-seed round of Pakistan. The latest tranche of the round was co-led by Pakistan-based Fatima Gobi Ventures and Ankur Nagpal’s Vibe Capital.

The investment also includes participation from UAE’s Shorooq Partners and Nuwa Capital (marking their first investment in Pakistan), Russia’s Ru-net, US-based Alter Global, Julian.Capital, Kinnow Capital, Early Grey Capital, K3 Fund, and some angel investors including Sahil Bloom, Siqi Chen, Matt Brezina, among others. Tazah had raised $2 million just two months ago in a round led by Global Founders Capital and Zayn Capital. Both of them have also invested in the latest deal along with some other existing investors including i2i Ventures.

Founded earlier this year by former Careem (Pakistan) executives Abrar Bajwah and Mohsin Zaka, Tazah aims to build a suite of products that would solve inefficiencies in the food and agri supply chain of Pakistan, and improve the lives of all the stakeholders, esp. farmers. It has started with a marketplace that enables businesses, mainly micro retailers (street vendors) to procure fresh produce. The agritech startup sources the produce directly from farmers, sorts and grades it at its warehouses, and then ships it to the street vendors.

Launched just four months ago, Tazah claims to have grown to an annualized GMV of $7 million, with thousands of customers in Lahore and Karachi (where it expanded recently). A large number of its customers use the app on a daily basis, “exhibiting a subscription-like ordering frequency.”

Abrar Bajwa, co-founder of Tazah, commenting on the investment said, “We are excited to have the confidence of some of the most active investors in Pakistan. We are also grateful for all the value-added by our existing investors and their continuous backing of Tazah. The new investment will help us accelerate our market dominance and execute some exciting projects that will help us improve our margins as we scale.”

The Pakistani startup plans to use the latest funds to expand its coverage in Lahore and Karachi, launch new cities, and further enhance its tech. It is also working on a fintech product to offer financing solutions to both sides of the marketplace and expects to roll out a pilot for a small number of users within weeks.

Mohsin Zaka, co-founder of Tazah, noted, “Our experience of leading large national teams and growing complex marketplaces has helped us tremendously in quickly scaling our business and building the capability to manage multi-city operations. We have also built a very strong founding team by acquiring the best talent from different industries.”

Speaking about why Vibe Capital decided to invest in Tazah, its founder Ankur Nagpal, said, “It’s inevitable that this business should exist — it’s a very inefficient supply chain at the moment, and Tazah streamlines it. The company is growing really fast and on track to hit 8 figures in annualized GMV in the next couple of months — and that still represents a very small percentage of the overall market. What we are most excited about is the ability to build additional products (particularly financial products) for this market — for instance, Tazah is in a great position to start extending lines of credit to their business buyers that they pay off after reselling the inventory.”

“We do think it will be a competitive market, but we’re most excited about the founding team here, and back them to win this space. We love investing in rounds like these with a strong local lead and being able to pull in some of the best operators as well,” added the solo VC.

Ali Mukhtar, General Partner for Fatima Gobi Ventures, said, “At FGV, we constantly envision Pakistan’s tomorrow, today — and that is the essence of Tazah, which is revolutionizing Pakistan’s massive yet incredibly complex agricultural sector to solve inefficiencies in food and agri supply chains. It’s incredibly ambitious, but building a digital, forward-looking Pakistan does not happen by just picking low-hanging fruits, and we can’t wait to see what’s next on Tazah’s plate.”