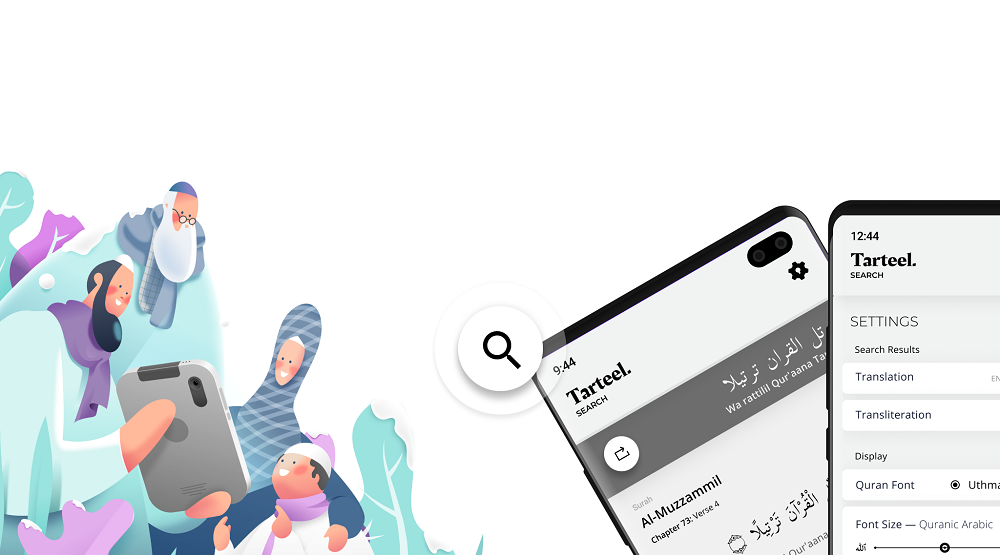 Tarteel, an initiative to develop tools that support the reading and recitation of the Quran (holy book of Islam) has launched a new version of its mobile app for iOS and Android to help Muslims recite and memorize Quran in an easy manner, a representative of the initiative told MENAbytes today.

The recitation feature allows users to get live matching of the Quran recitation powered by the latest Artificial Intelligence. The algorithm follows users word by word and highlights the section that they’re reading. It is helpful when they’re reciting the Quran and want to get real-time cues for your position, and for following along an Imam or an audio recording.

Memorization mode makes it easier to review and practice their Quran memorization. The app does it by hiding all the words that haven’t been recited yet, and unveil them as the user recites. The feature, Tarteel says, ensures that users don’t spoil their memorization and read a portion that they haven’t recited yet.

Abdellatif Abdelfattah, the co-founder of Tarteel, speaking to MENAbytes, said, that they’re also working on refining their algorithms and will release Quran recitation correction feature soon which will allow users to recite the Quran and get live feedback on their tajweed and recitation mistakes.

Speaking about why they launched Tarteel, Abdellatif, added, “We saw the rise of machine learning technologies and saw an opportunity to provide more functionality for people reciting and memorizing the Quran without access to a teacher. We started Tarteel as an initiative to collect the first open-source dataset of Quranic recitations in order to build the machine learning model to power it. To date, we received over 95,000 contributions.”

The app can be downloaded for iOS and Android here.