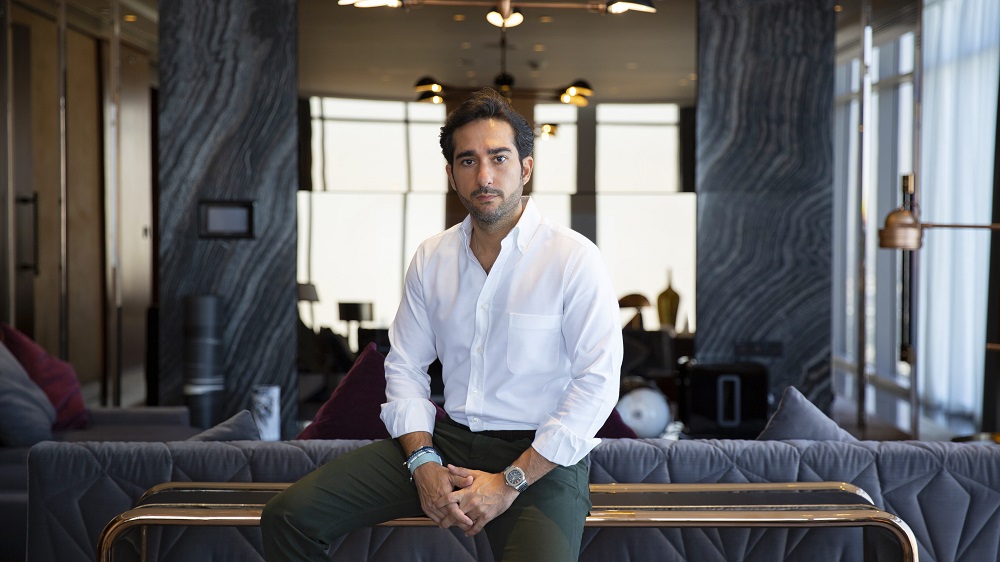 Bahrain-headquartered fintech Tarabut Gateway has expanded to the United Arab Emirates with the launch of its Open Banking platform in the country, it announced today. The startup has also opened two new offices in Abu Dhabi (Hub71) and Dubai (DIFC FinTech Hive).

Tarabut Gateway claims to be MENA’s first regulated Open Banking platform, enabling fintechs and other financial services providers to access financial data of the customers (with their consent) from partner banks through its Open Banking APIs. This allows fintechs to build and improve their digital products.

The startup currently has multiple retail banks as its partners in Bahrain, Kuwait, Lebanon, United Kingdom, India, and now UAE. It has three products; Account Aggregation, Payment Initiation, and Infrastructure Access. According to the information available on the website, it seems that Payment Initiation and Infrastructure Access are still in the works while Account Aggregation already being used by some clients.

In a statement, it said that Tarabut Gateway has built the largest mult-sided open API infrastructure in the region that was launched in 2019, “Through its secure and universal open API platform, Tarabut Gateway creates opportunities and fosters collaboration between financial institutions and fintechs,” noted the statement.

Abdulla Almoayed, the founder and CEO of Tarabut Gateway, commenting on their expansion to UAE, said, “Our aim is to drive the next 50 years of banking technology and financial services in the UAE, in collaboration, rather than in competition with, existing institutions.”

“By working hand-in-hand with government authorities, banks and fintech entrepreneurs, Open Banking can propel the country towards its UAE Centennial 2071 goal of becoming a more diversified and knowledge-based economy, helping the UAE tap into the Open Banking industry which is set to reach a global market size of $43 billion over the next five years,” he added.

Dubai-based Dapi and Riyadh-headquartered Lean are two other startups from the region that are building Open Banking platforms.

Update: Details about banking partners in the thrid paragraph updated after receiving a correction from Tarabut Gateway.