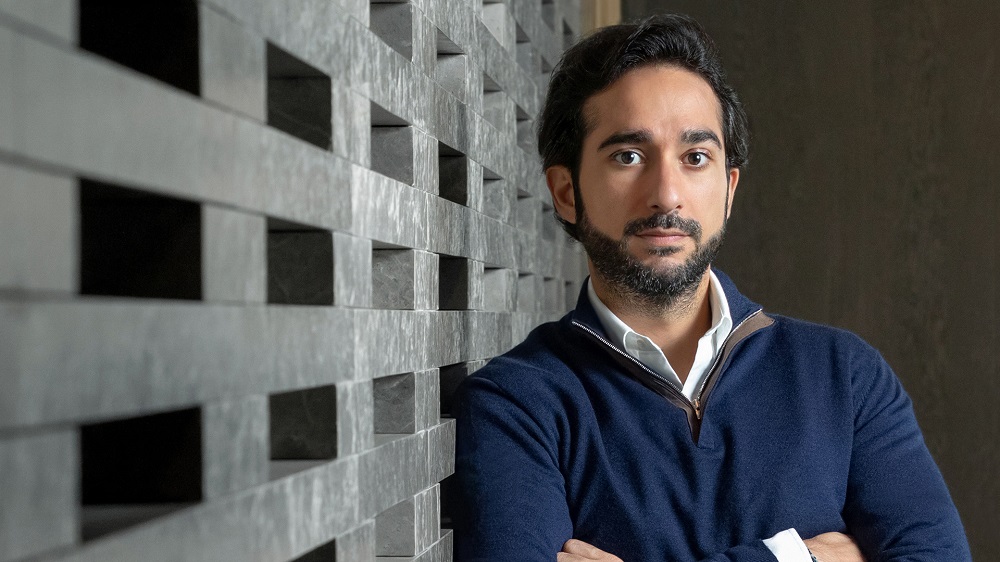 Bahrain-headquartered Open Banking platform Tarabut Gateway has raised $13 million in a seed round led by Berlin-headquartered European VC Target Global. The round was also joined by United Kingdom’s Kingsway and Entrée Capital as well as regional investors like CE Ventures, Zamil Investment Group, Global Ventures, Almoayed Technologies, and Mad’a Investment. According to our data, it is the largest-ever seed round raised by a startup in the region.

Tarabut Gateway is building the Plaid for the Middle East & North Africa, enabling fintechs and other financial services providers to access financial data of the customers from partner banks through its Open Banking APIs, which allows them to build new apps and services. It claims to be the first regulated (and largest) Open Banking platform in the region. According to its website, the fintech currently has partner banks in Bahrain, Kuwait, Lebanon, United Kingdom, India, UAE.

Started in Bahrain in 2017, Tarabut Gateway has recently expanded to the United Arab Emirates, and currently has offices in Abu Dhabi, Dubai, London, and Manama.

Its products include Account Aggregation and Payment Initiation – which allow its clients to provide their users with data from all their accounts, credit cards, loans and mortgages across different banks in one place, and initiate account-to-account payments (without having to open different banking apps).

Abdulla Almoayed, the founder and CEO of Tarabut Gateway, said, “The Open Banking industry is a catalyst for transforming the way banks and fintechs in the region interact with one another. With regional regulators quickly adopting it in their strategies, Tarabut Gateway provides the infrastructure which enables enhanced collaborations between financial institutions and an increasingly agile and flourishing regional fintech sector. Through diligent regulation, this is a
once-in-a-lifetime moment for MENA to gain a leading position in the global fintech arena. Something that we are very proud to be playing a part of.”

In a statement, the startup also welcomed the recent news of the Saudi Central Bank’s (SAMA) directive to implement an Open Banking policy in the country.

“Bahrain was the first country in the region to outline an Open Banking Policy and Framework, with Tarabut Gateway being the first to graduate from the Central Bank of Bahrain’s regulatory sandbox,” added the statement.

Tarabut Gateway plans to use the latest funds to grow its team and expand regionally. The Bahraini fintech aims to hire an additional 40 team members across the region by the end of the year.

Other notable players in the Open Banking space include Saudi-based Lean Technologies that had raised $3.5 million in a seed round in 2020 and Dubai-based Dapi.