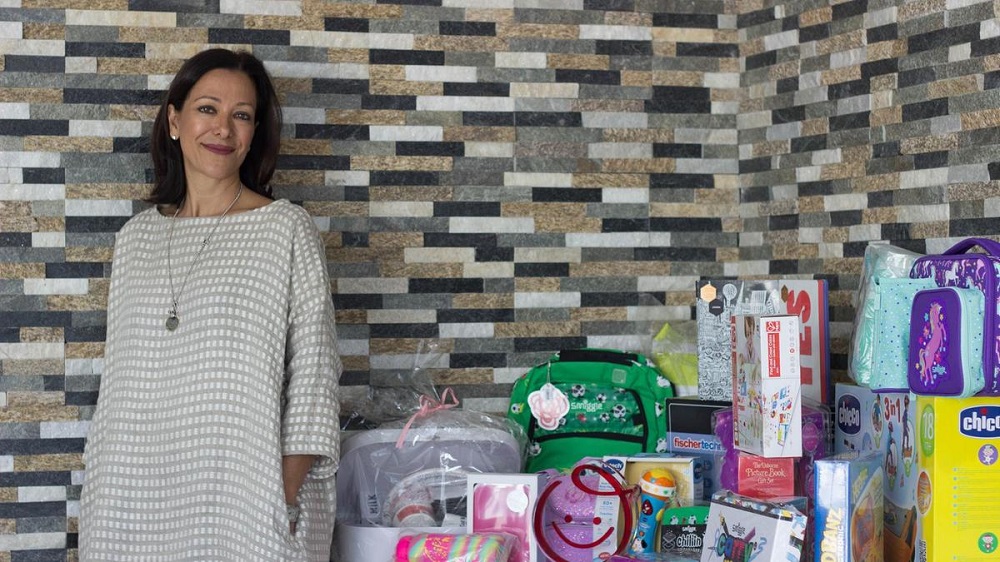 Tamer Group, a Saudi company with interests in healthcare, beauty, and FMCG products, is acquiring Mumzworld, the region’s leading ecommerce platform for mother, baby, and child products, it announced in a statement today. The financial details of the transaction were not disclosed. The Jeddah-based company that imports, distributes, promotes, markets, and manufactures different products had previously invested in Mumzworld in 2018.

The Dubai-based startup had raised over $50 million in total financing including $20 million Series B in October 2018 from Dubai-based Gulf Islamic Investments. Its other investors include Wamda Captial, Global Ventures, Endeavor Catalyst, and Saned Partners.

Founded in 2011 by Mona Ataya and Leena Khalil, Mumzworld sells over 250,000 products for babies, children, and mothers, through its web and mobile-based platform, in the United Arab Emirates, Saudi Arabia, Kuwait, Bahrain, Oman, Jordan, and Lebanon. The ecommerce platform has thousands of retailers, distributors, manufactures, and brands, as partners who sell their products on Mumzworld.

It claims to have served over 2.5 million customers to date. Mumzworld’s website receives over a million visitors every month, and the Android app has over half a million downloads, according to publicly available data.

Mumzworld’s competitors include ecommerce marketplaces like Amazon and Noon, and some other similar regional and international platforms (that have a presence in some Middle Eastern markets). Sprii, one of its main competitors that had raised over $15 million, was placed into liquidation in December 2020 after not being able to raise further capital to continue operations. Its shutdown raised questions about the economics of ecommerce platforms operating in this category.

Mona Ataya, the co-founder and CEO of Mumzworld, commenting on the acquisition, said, “We are delighted to join the Tamer Group, having created the Middle East’s largest female-led ecommerce business. We have recorded 10x growth over the last five years, and this is just the beginning for us. We are better positioned than ever to accelerate growth, drive wider geographic expansion and continue to build a tech footprint serving customers better than ever. We will continue to own the supply chain for mother and child; both our customers and suppliers are at the forefront of this next exciting phase for Mumzworld.”

Ayman Tamer, Chairman of Tamer Group, said, “We believe that ecommerce is the future for the GCC. As a major player in the FMCG space, E-commerce is no longer an option, but a necessity. The world has shifted to a customer-centric model with consumer behaviors, trends and data having become the new gold. Players in the space need to understand their customers, and adapt to their changing needs. Mumzworld will be a stepping stone towards “Tamer Digital” – a very ambitious vertical we intend to build to serve the nation, working towards delivering on Saudi’s Vision 2030.”