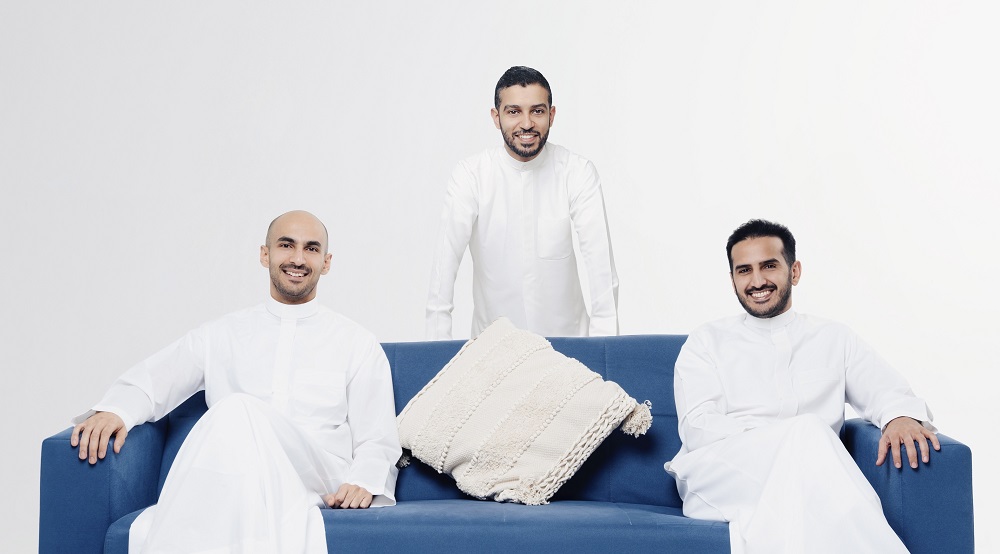 Riyadh-headquartered nine-month-old buy now pay later platform Tamara has raised $110 million in a Series A round led by leading global payment processor Checkout.com, it announced today. The round is comprised of debt and equity and comes just four months after the Saudi fintech raised $6 million in the country’s largest seed round.

Tamara declined to share the breakdown so it is difficult to speculate on the valuation but given the nature of its business, it wouldn’t be wrong to assume that a large part of the deal came in as debt. MENAbytes understands that Checkout.com has acquired a minority stake in Tamara as a result of the deal. The London-headquartered company that was valued at $15 billion in its most recent financing earlier this year has previously made a few acquisitions and investments but Tamara is its first bet in the Middle East.

Checkout.com has a sizeable business in the Middle East with companies like Careem, Deliveroo, Property Finder, and many others using its payment services here. As it acts as a link between merchants of different sizes and their customers for payments, it has all the important insights on digital payments and consumer behavior in the region. Its investment in Tamara can be taken as a huge vote of confidence in the young Saudi startup (and the regional fintech ecosystem).

Launched in September 2020, Tamara enables online and offline merchants in Saudi Arabia and the United Arab Emirates to offer buy now pay later services to their customers. The platform allows customers to defer their payment for 30 days or pay it in 3 equal installments over the course of two months. The options are available on the checkout pages (for online merchants) and through in-store QR codes (for offline ones). The repayments can be made using Tamara’s mobile app which supports different payment methods including Mada, Visa, Mastercard, and Apple Pay,

According to its website, Tamara’s services are Shariah-compliant as the customers don’t have to pay any interest or fee for using it. The money comes in from merchants who have to pay a fee for using its services. They’re willing to pay the fee as it helps them increase their sales; while also serving as a decent alternative to Cash on Delivery (COD).

The startup founded by Abdulmajeed Alsukhan, Turki Bin Zarah, and Abdulmohsen Albabtain, claims to be the market leader in the buy now pay later space in Saudi. In a statement, it said that its transaction volume has grown about 170 percent on average month-over-month, during the last six months. It currently has over 1,000 merchants including Namshi, Floward, SACO, Whites, Nerjee, and Nice One. With the latest funds, Tamara plans to fuel its expansion and launch in new GCC markets by the end of the year. Starting next year, it is also eyeing expansion beyond the Gulf region.

“Tamara was born to make a change. The region and the world need payment solutions that are transparent and customer-oriented. At Tamara, we offer our customers an alternative to credit cards and Cash on Delivery (COD), which enhances their shopping experience. Our solution also increases our merchant partners’ efficiency as well as their customer satisfaction,” stated Tamara’s co-founder and CEO Abdulmajeed Alsukhan, in a statement.

“This transaction is only the beginning of our journey and a great sign that we are on the right track. We are proud to have the trust of such an investor and we will continue expanding our products to transform the payments industry in the region,” added the CEO who had previously also co-founded the leading Saudi grocery marketplace Nana.

Sebastian Reis, Executive Vice President at Checkout.com, said, “As the partner of choice for the region’s leading ecommerce merchants, Checkout.com is always on the lookout for ways to enhance the ecosystem. Tamara has rapidly proven itself to be a natural leader in the BNPL space. Our investment in Tamara will help the team realize their vision and expand rapidly, driving greater conversions for retailers and offer more flexibility for consumers.”