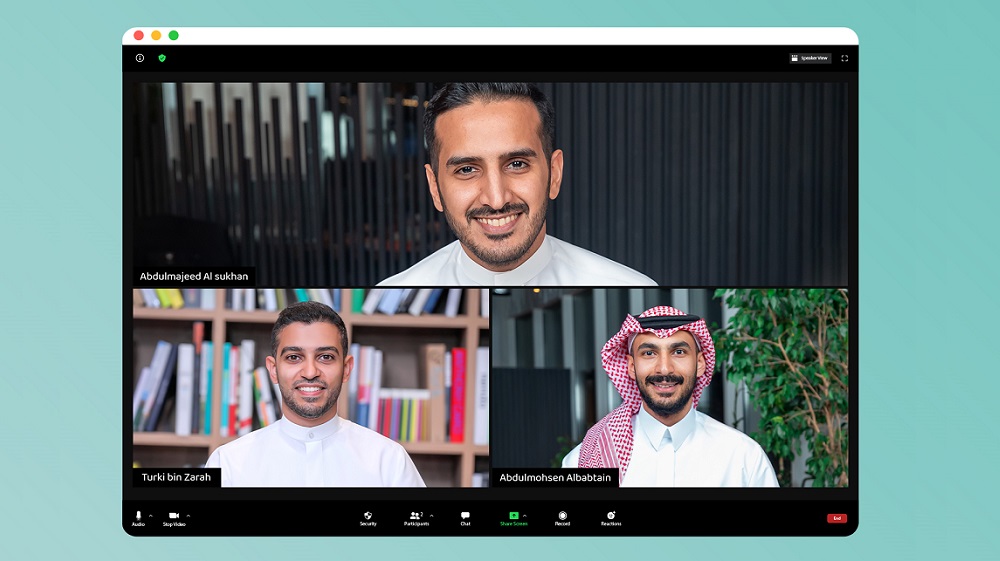 Riyadh-based buy now pay later platform Tamara has raised $6 million in a seed round led by Saudi’s Impact46, it announced in a statement to MENAbytes today. The round, according to MENAbytes data, is the largest seed round ever raised by a Saudi startup (and one of the largest of the region too). It was also joined by other Saudi investors including Vision Ventures, Wealth Well, Seedra Ventures, Khwarizmi Ventures, Hala Ventures, and Nama Ventures. Some family offices also participated in the round.

Founded last year by Abdulmajeed Alsukhan, Turki Bin Zarah, and Abdulmohsen Albabtain, Tamara enables merchants to offer buy now pay later services to their customers on their online purchases. The merchants can offer Tamara’s flexible payment options by using its APIs or plugins. It currently has two products; pay in 30 days (that also serves as an alternative to Cash on Delivery) and pay in 3 installments. Both the options are available on the checkout pages of its partner merchants.

Tamara on its website notes that its services are Shariah-compliant and the customers don’t have to pay any interest or fee for using it. The fintech makes money by charging its merchants.

Launched less than six months ago, Tamara already has some of the leading regional and local brands like Namshi, Whites Pharmacy, Toys R Us using its services. The merchants using Saudi Shopify-like platforms Salla and Zid can also use Tamara’s service to offer flexible payment options to their customers.

Abdulmajeed Alsukhan, the co-founder and CEO of Tamara, is a serial entrepreneur and had previously also co-founded the leading Saudi grocery delivery platform Nana. Explaining why he left one of the leading Saudi startups to build something new from scratch, Abdulmajeed told MENAbytes that buy now pay later offers a massive untapped opportunity and can impact the lives of millions of people and tens of thousands of merchants across the region, “I have always been driven by impact and that has been my only motivation to build Tamara.”

He co-founded Tamara with Turki Bin Zarah and Abdulmohsen Albabtain. Turki was previously with LinkedIn working from company’s Dubai office and Abdulmohsen was a management consultant with Boston Consulting Group.

Tamara’s CEO in a statement said, “We strongly believe Tamara will be a game-changer for both merchants and customers. It will positively re-shape the purchasing power in the market.”

Abdulaziz Alomran, the CEO of Impact46, said, “The fintech market is expected to reach $33B in transaction value by 2023. We believe that buy now pay later is an untapped area in this huge market, and we are proud to support the Saudi pioneers leading Tamara who will surely play a major role in the transformation and future of financial services in KSA & GCC.”

After launching in Saudi, the three co-founders have now their eyes set on the UAE market where they plan to launch within the next few weeks. They’re currently running a pilot there. In Saudi, Tamara claims to be the first buy now pay later platform to receive a permit from the local regulator (SAMA) to operate in regulatory sandbox. It plans to use the latest funds to fuel its growth in the two markets.

In addition to Saudi and UAE, Tamara also has offices in Germany and Vietnam that host some of its engineering team members.

Buy now pay later did not exists as a category in the region until a few years ago but we’ve seen multiple buy now pay later players launch and (/or) raise VC money within the last eighteen months – including Tabby that’s present in UAE & Saudi, Dubai-based Spotii and Postpay, and Cairo-based Shahry.

Similar platforms in the United States, Europe, Australia, and Southeast Asia have become very popular among both merchants and customers within the last few years, pushing their valuations in private and public markets to tens of billions of dollars. So it’s a model that has been tried and validated in different markets and that is apparently one of the reasons why investors in the region are pouring tens of millions into this sapce.