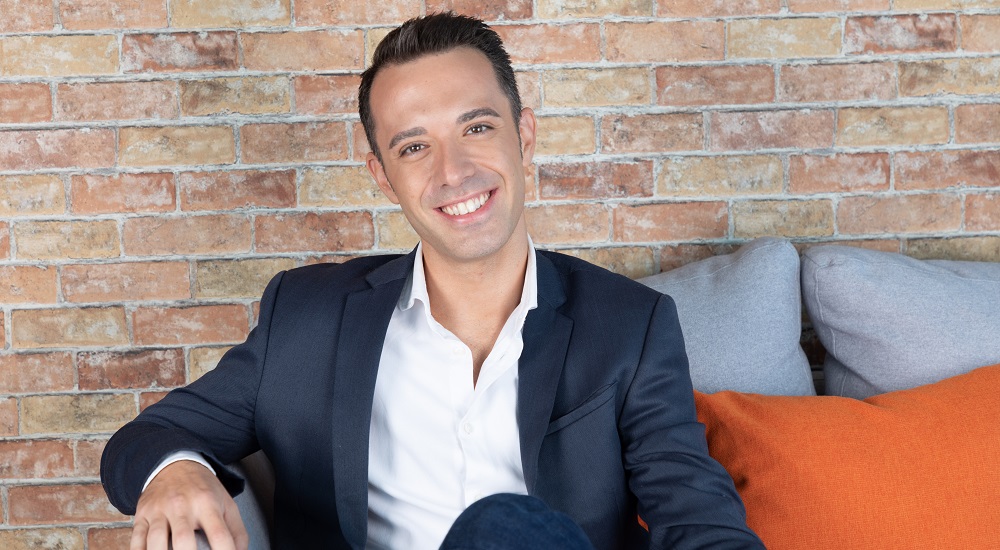 Talabat, the DeliveryHero-owned food delivery platform that’s present in the entire Gulf and Jordan has appointed Tomaso Rodriguez as its Cheif Executive Officer, MENAbytes has learned. The role of CEO had become vacant in July earlier this year when Abdulhamid Alomar left the company. Abdulhamid was with Talabat since 2010 and had been serving as CEO since early 2015.

Tomaso who has joined Talabat earlier this month was previously with Grab, serving them as the Head of GrabFood, for almost two years. Having raised over $9 billion including about $1.5 billion from SoftBank recently, Grab is one of the best-funded startups of Southeast Asia and offers tens of services including ride-hailing, food delivery, and payments through its app.

In a LinkedIn post last week, he wrote, “Earlier this month I embarked on an amazing new journey. Fifteen years ago, Talabat was the first company to make it possible for people to order food online in the Middle East, and now it’s the largest platform in the region. As one of the very first tech pioneers in MENA, Talabat is incredibly dynamic and customer-focused.

“I’m excited and humbled to bring the company into a new era. Today we’re breaking new boundaries, opening up new business lines and exploring new spaces – still with the same hustling and innovator approach that is deeply rooted in our DNA,” the post added.

Prior to joining Grab, Tomaso served Uber Eats in Italy and Singapore.

Speaking to MENAbytes, he said, “Our journey is just getting started. Talabat is and will always be a customer-centered company. Our mission is to help people and communities enjoy moments that matter through technology. Food delivery is just the beginning.”

Tomaso holds a Bachelors and Masters degrees in Management Engineering from University of Padova in Italy.