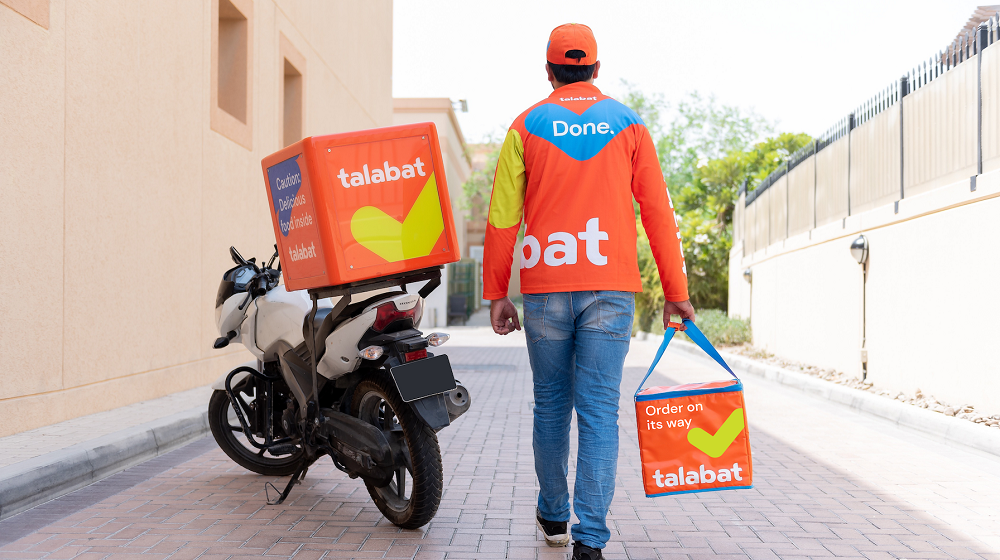 Otlob, the Egyptian food delivery platform is being rebranded to Talabat, the Dubai-based company announced in a statement today to MENAbytes. With this rebranding exercise, Delivery Hero is further consolidating its business in the Middle East & North Africa under the brand of Talabat.

Talabat earlier this year had also absorbed the operations of Carriage. With the latest rebranding exercise that will be completed on September 1, Delivery Hero will have only three (consumer-facing) brands in the region; Talabat that is present all across the region, Zomato (UAE), and HungerStation in Saudi.

“The September 1st rebrand reconfirms Talabat’s commitment to the Egyptian market, and the vast potential that it holds. In the upcoming years Talabat will continue to invest significantly in the country to stimulate growth in a range of delivery-related sectors – aligning with the recently launched Digital Transformation initiative by the Egyptian government,” said Talabat in a statement to MENAbytes.

Founded in 1999, Otlob is known as the first food ordering platform of the region. Even though its owners have changed multiple times in its over twenty-year-history, the brand had continued to live. Not anymore though.

Rocket Internet had acquired Otlob in 2015. Delivery Hero, in late 2016 then, acquired Rocket Internet’s food delivery businesses (and Otlob was apparently part of the deal – that was closed in 2017).

Talabat today has also announced that it plans to create 50,000 freelance rider jobs in Egypt by the end of this year.

MENAbytes understands that with the rebranding, Talabat is also planning to launch its dark stores in Egypt and introduce its super-quick grocery delivery, starting with Cairo. The statement does not have any details on this.

Tomaso Rodriguez, the Chief Executive Officer of Talabat, commenting on the occasion, said, “First of all, let me pay homage to Otlob and the Otlob team, an Egyptian success-story which we’re privileged to continue to build on. When we acquired Otlob in 2017, we saw that Egypt is a country of massive potential. It is a market of 100 million Egyptians with a love for food and the joy it brings to friends and families.”

“We’re also rapidly expanding our operations, opening up 50,000 new freelance rider positions for the people of Egypt, where riders have the flexibility to choose their own hours, and get to appreciate the satisfaction of joy on customer’s faces when they deliver their goods,” he added.

Otlob’s Managing Director Sofiène Marzouki said, “For our customers, safety, speed, affordability and variety remain at the forefront of what we do. Over the next two months, we’re planning to add over 2000 restaurant partners to our platform, to continue to offer the variety that our customers want. What’s more, we’re going to offer some of the most affordable meals that you can find via a 30 EGP meal deal.”

“Another major change that we are excited for our customers to experience is our new updated app – which will feature a cleaner look, feel and user experience, when consumers move to our Talabat app. This means that the whole order process will be simpler, more engaging, and more intuitive. The Talabat app will be available when we rebrand on September 1,” he added.