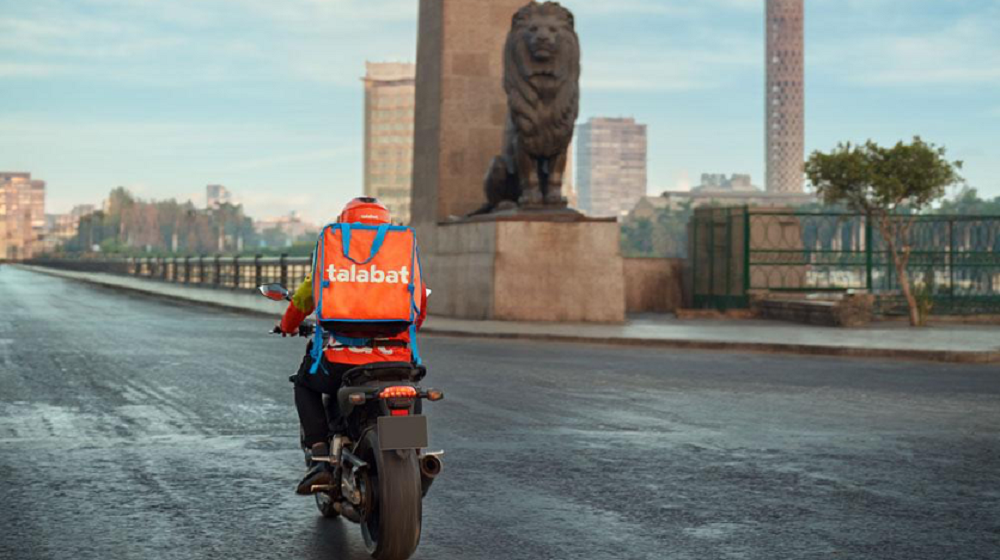 Talabat has officially launched in Egypt today replacing Otlob, the oldest food delivery brand of the region. Delivery Hero had announced the decision to rebrand Otlob as Talabat in August. The move is part of Delivery Hero’s consolidation efforts in the Middle East & North Africa. Talabat has previously also absorbed the operations of Carriage.

Dubai-headquartered Talabat that is now Delivery Hero’s main brand in most of the markets in the Middle East & North Africa said that it plans to onboard 20,000 new restaurants to offer more affordability, variety and speed to its customers. The company also shared more details about the upcoming launch of its 30-minute grocery delivery service ‘Talabat Mart’ in Egypt.

The statement said that Talabat Mart will be launched in Egypt (apparently only in Cairo initially) by the end of this year enabling people to order their groceries 24/7 and have them delivered to their doorstep within 30 minutes. Talabat Mart will be powered by dark stores. The service is already operating in some of Talabat’s markets (through its dark stores) including Kuwait and the United Arab Emirates.

Delivery Hero has recently also acquired InstaShop, a Dubai-headquartered grocery delivery marketplace with operations across the region including Egypt. Even though the statement does not provide any details on this, InstaShop will apparently also include Talabat Mart as one of the stores on its app to buy groceries from (at least after the deal officially closes).

Sofiène Marzouki, the Managing Director of Talabat Egypt, commenting on the occasion, said, “Today, we start redefining the way Egyptians experience ordering food, groceries – and more – online. It is not just a name change or a color change from yellow to orange. With this change, we bring a new mindset. We’re excited to provide Egyptians with a truly world-class experience, based on affordability, variety and speed.”

“Our targets are ambitious – 20,000 new restaurants on the Talabat platform and opening up 50,000 new employment opportunities for Egyptians to become riders at Talabat, by the end of 2020. Our commitment is that we will continue to drive the growth of the delivery sector, opening up new jobs and new opportunities for the Egyptian people,” he added.

Sofiène also explained that Q-commerce is their next play for the future of the delivery industry, “Being able to deliver goods bought online – not just food or groceries, but clothes, electronics – basically anything that can be delivered by our riders within 1 hour.”