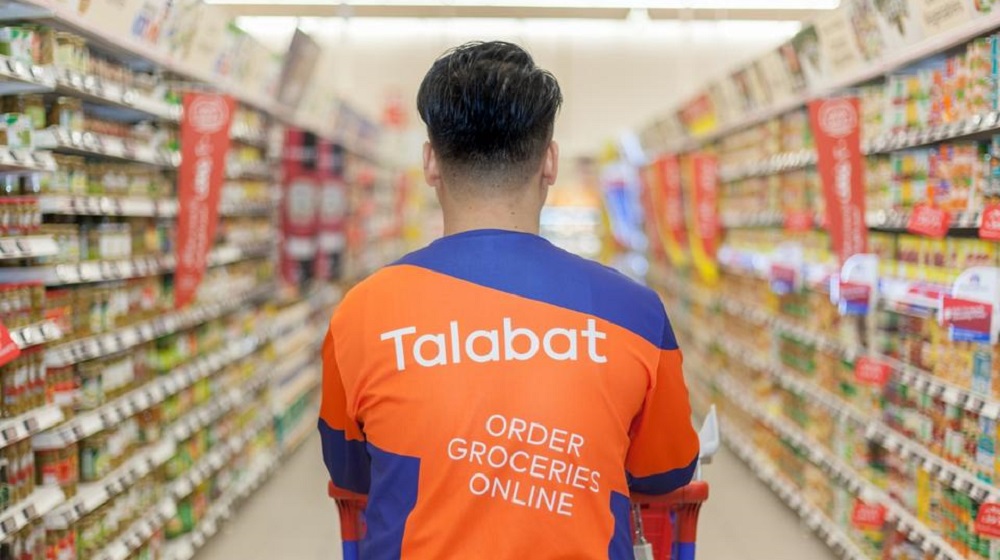 Talabat, one of the many Delivery Hero’s food delivery companies present in the Middle East & North Africa, is expanding into dark stores (that are also known as virtual or delivery-only stores), it announced on Monday. Talabat that had started in Kuwait and was acquired by Rocket Internet’s food group (which was eventually acquired by Delivery Hero) has been delivering food across GCC & Jordan for years.

It had expanded into grocery deliveries recently using a marketplace model in some of these markets. But with the launch of dark stores, which it claims, is the first of its kind in the region, Talabat is betting big on grocery delivery.

The dark store, named Daily, will deliver groceries to customers’ doorstep in just 15 minutes, Talabat claimed in a statement, explaining that the users can order groceries from Daily using the filters on groceries tab of Talabat’s app (the website doesn’t have a grocery section yet).

According to Delivery Hero’s documents, its dark stores are designed for an optimal picking process to help achieve deliveries in less than fifteen minutes. Currently available in Kuwait, Talabat aims to expand Daily across all its markets within the next few months.

“The 15-minute promise, in addition to the vast array of grocery products they can shop for, and the affordable price point, are set to make Daily by Talabat the go-to online store for customers in the region, who are either inconvenienced by the lack of easy access to grocers or the waiting time for the products to be delivered,” the company said in a statement.

MENAbytes understands that Delivery Hero, the parent company of Talabat, is also looking to expand into dark kitchens (virtual restaurants) across some of its markets in the Middle East & North Africa within the next few months.

Tomaso Rodriguez, Talabat’s recently appointed Chief Executive Officer who was previously with Grab, said, “When online food delivery was unheard of in the region, Talabat brought a new way of food ordering that has now become the industry norm. Today, with Daily, we are once again revolutionizing a business sector that holds tremendous potential.”

“We couldn’t think of a better place to launch the region’s first dark store than Kuwait, our birthplace and one of the most dynamic markets in the region. Kuwait is a place where new ideas can come to life and thrive. This is why we want our Kuwaiti customers to be the first to experience Daily. We are looking to roll out Daily across all markets in the next several months,” he added.

Daily, according to the statement, covers a user’s all daily needs, “We have a big offering that ranges from quick snacks to fresh produce to healthy foods – everything that a family needs,” said Tomaso.

The statement expalined that the most ordered goods on Daily since its launch include water, soft drinks, ice cream, and non-food items such as tissues and laundry detergent, “Customers order most during the night and over weekends. Customers have been ordering their quick daily needs as well as their weekly grocery top-ups.”