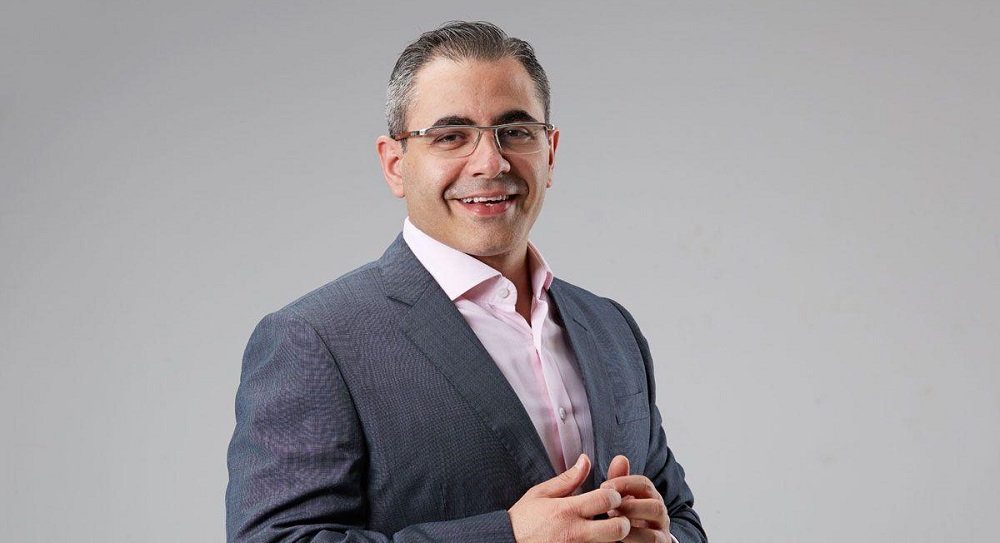 Dubai-based online travel platform Tajawal’s CEO Muhammad Chbib and CTO Mohamed Meabed have left the company earlier this month to start their own startup. The two had co-founded Tajawal for Riyadh-based Al Tayyar Group, one of the largest travel companies in the region, in early 2015, to push Al Tayyar into digital.

In a conversation with MENAbytes, Tajawal’s CEO Muhammad Chbib explained his decision to leave the company, “As an entrepreneur I believe you always have to ask yourself whether you are unique at what you are doing or there could be someone else who can take over your role to do a better job. I usually ask myself this question by looking at three sub-questions: what is the incremental value that I add to the business now, what is my incremental cost to the business and what is my personal opportunity cost if I stayed in my current role. As long as these questions are balanced then I think you should continue. The moment they are not, you should start working on a succession model.”

In the three years, Chbib has helped Tajawal and its other brand Almosafer become two of the leading OTAs in the region, with gross booking value close to $950 million. The two OTAs that sell flights, hotel rooms and travel packages brought gross bookings worth $370 million in 2017 alone.

“In my case with Tajawal, I took on the role to create the largest digital travel player in the region for Al Tayyar – it was designed as a corporate venture for the Al Tayyar Group. We have scaled Almosafer and built tajawal from scratch to a cumulative gross booking value (GBV) of approximately $950 million within three years only – a big achievement so far. And I felt comfortable to hand the business over to the Al Tayyar Group to continue its growth,” he added.

Speaking about his time building a startup within a corporate, Chbib noted, “It was an amazing journey. From the early days where we had a small office space and hired the first people until today, when we have grown into a team of more than 1,000 people in four countries and three continents, we have been very fortunate. I am eternally grateful for the trust that I was given by Al Tayyar Group and especially its Group CEO Mr. Abdullah Aldawood, who enabled me to focus entirely on building and scaling and amazing team to create this success.”

“I have come across amazing talents that we were able to attract and grow into brilliant digital performers. Obviously, when you are the leader of such an entrepreneurial quest, you try to find the right balance between doing things ‘your way’ and enabling your team to find their ‘own way’. I think I was quite fortunate because the team that we managed to build was entirely capable of carrying the business from record to record. I personally do not know of any comparable growth story in the travel space worldwide. So overall, we are enormously proud of what we have built,” he added, speaking to MENAbytes.

The former Tajawal CEO won’t share too many details about his latest venture but has told us that it is in the travel sector and will focus on Islamic economy space.

“My Co-Founder/CTO and I have left together because we feel there is an untapped market opportunity in what is called the “Global Islamic Economy“. There are about two billion Muslims on our planet and if you look at the Top 500 recognized brands in the world, you do not find any that is catering to the very specific and values-driven needs of this segment. The time is ripe for us to enter into this segment. With the momentum we have been able to gain through the huge success of Tajawal and Almosafer we are now able to attract a lot of attention from the international startup and investors community. The goal is to create the first truly global unicorn in the Islamic Economy space,” said Chbib.

“From a purely religious point of view, we even feel the obligation to venture into the Islamic economy sector,” he concluded.

What’s interesting is that even though they are starting things from Dubai, Chbib thinks that they can’t make it global while staying there, adding that there’s too much of a gap in terms of infrastructure for startups esp. in tech talent and funding requirements. It is an interesting point, coming from someone who has been building digital businesses in the region for almost eight years. Maybe that’s why during his time with Tajawal, Chbib felt the need to open an engineering office in Germany.