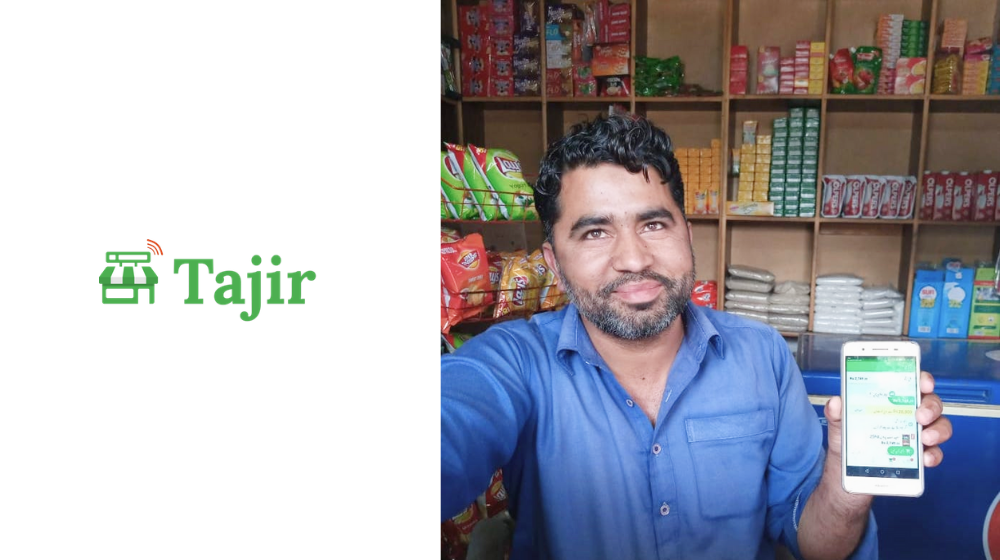 Lahore-based B2B marketplace for mom and pop stores has made it to Y Combinator, the startup told MENAbytes today. It is part of Y Combinator’s ongoing (W20) batch and will graduate from the accelerator tomorrow after the demo day. The Pakistani startup has received $150,000 investment from Y Combinator as part of the program.

Founded in 2018 by a brother duo, Babar Khan and Ismail Khan, Tajir makes it easy for the mom and pop store owners in the country to procure inventory for their stores through its marketplace. The startup currently sells FMCG products including soft drinks, biscuits, shampoo, and food staples like rice and wheat.

These stores (locally known as kiryana stores) are generally run by a single person who normally buys a large part of their inventory from multiple sources at the wholesale market by spending hours there. It means that whenever they do this, the store remains closed.

Tajir solves this and a few other very big problems for these stores by letting them buy through an Urdu-only mobile app that has over 1,000 SKUs with transparent pricing. The startup offers next-day delivery with its own fulfillment service Tajir Express. It also has a third-party marketplace where the sellers handle fulfillment themselves. It claims to have over 15,000 stores currently using its services in Central Punjab (mainly Lahore). It is the only region where Tajir is available right now.

For the sellers (which include large FMCG companies and more), it makes it easy to sell to a large number of stores and also handle fulfillment if they choose to use Tajir Express. To put in simple words, they’re trying to bring order to this sector that is informal and fragmented.

There are about 2 million (PDF) of such stores in Pakistan but all of them suffer from similar issues and sellers have always found it difficult to supply to stores. The Khan brothers who grew up in Lahore but studied and worked abroad have known these issues from a young age as their father ran an FMCG retail business in Pakistan for thirty years but decided to take them on less than two years ago.

Their timing is really good. The mobile internet (3G/4G) connections have skyrocketed in Pakistan during the last few years. The number of mobile internet subscribers in the country now stands at 76 million, with a penetration rate of almost 36 percent. In 2015, this number was around 10 million only.

Babar Khan, the co-founder of Tajir, speaking to MENAbytes, said, “We’re building the infrastructure for commerce in Pakistan. That means Tajir should facilitate any store to increase their income. Right now, that means providing the largest selection, transparent prices, and next-day delivery. We are expanding our catalog continually with more brands and product categories.”

MaxAB, a Cairo-based startup that is going after a similar problem in Egypt, and Sokowatch that is trying to solve the issues of mom and pop stores in East Africa, recently raised millions of dollars which suggests that VCs all around the emerging markets are betting on these businesses.

Tajir has raised capital from Y Combinator only. They haven’t confirmed but it is obvious that after their graduation from the program, they would be looking to raise more to support their growth and expansion.

The Lahore-based startup makes money by collecting a take rate on each transaction. The margins in wholesale of groceries are usually very thin but the founders speaking to MENAbytes said that during Y Combinator, they were able to show that their unit economics work.

There have been two startups from Pakistan (Markhor and Cowlar) that have participated in Y Combinator’s previous batches, but Tajir is the first to target the Pakistani market.

Speaking about their experience at Y Combinator, Ismail Khan, the co-founder of Tajir told MENAbytes that it has been phenomenal, “The mentorship and connections from the YC community are unparalleled.”