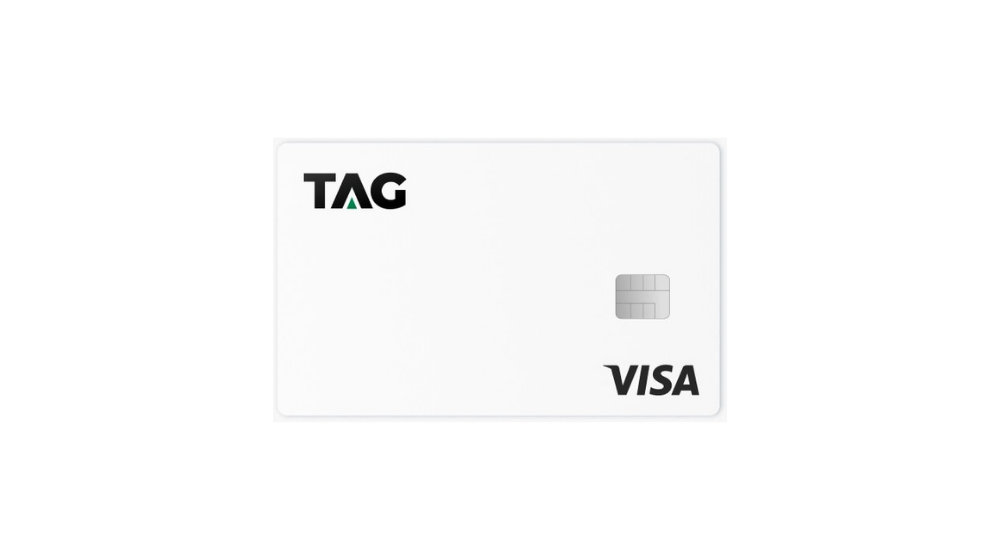 Islamabad-based fintech TAG has closed $5.5 million in a pre-seed round led by US VCs Quiet Capital and Liberty City Ventures, it told MENAbytes today. The round also included the participation of Fatima Gobi Ventures, Unpopular Ventures as well as strategic investors like Visa and angels including general partners of Andreessen Horowitz, Khosla Ventures, Canaan Partners, and Mercury CEO Immad Akhund. The Pakistani fintech was also accepted to join Y Combinator’s Summer 2021 batch.

According to our data, it is the largest pre-seed ever in the Middle East, North Africa & Pakistan. Egyptian fintech Telda briefly held the record for a few weeks after raising $5 million in a pre-seed last month.

Founded by Talal Ahmad Gondal, Ahsan Khan, and Alexander Lukianchuk in 2020, Tag aims to build the first digital retail bank of Pakistan, starting with a private beta of its financial super app that will be launched within the next few weeks. The app will enable users to open bank accounts through completely digital onboarding and make peer-to-peer transfers to other users on Tag or any bank account in Pakistan, pay utility bills, recharge mobile credit.

The users will also receive a Visa-powered debit card that can be used for cash withdrawals or online/offline payments at supported merchants. The startup had received in-principle approval from the State Bank of Pakistan and is in the process of getting its nod to launch its pilot.

Talal Ahmed Gondal, co-founder, and CEO of Tag speaking to MENAbytes, said, “The majority of Pakistan’s population remains unbanked including youth and women of the country. We’re building Tag to bring these and many other unaddressed segments into the financial ecosystem of the country. We’re very excited to have received the backing of some of the best international investors and strategic players to build the future of banking in Pakistan.”

He also said that they’re starting with mobile banking products but want to expand into more use cases for different customer segments in the country. Tag also wants to explore the option of expanding to some other markets of the Middle East & North Africa through partnerships but for now, focusing entirely on Pakistan.

Its founders come with extensive experience of working with/for startups and VC firms. Talal previously held different operational and investment roles and different operational and investment roles at technology and investment firms across Europe for over seven years. He was most recently with Amazon leading company’s VC team for EMEA. Tag CTO Alexander Lukianchuk was previously leading an engineering team at European neobank N26 and has over 15 years of experience in building products and services for the financial industry which includes leading an engineering team at N26. Ahsan Khan was an investment banker with Deutsche Bank.

The fintech currently has a team of over 30 employees with most of them working remotely from Europe. It includes the former engineers and designers of Google, Twilio, N26, and some other leading technology companies.

Tag plans to use the investment to fund its commercial launch, grow its tech and operations teams, and comply with regulatory requirements.