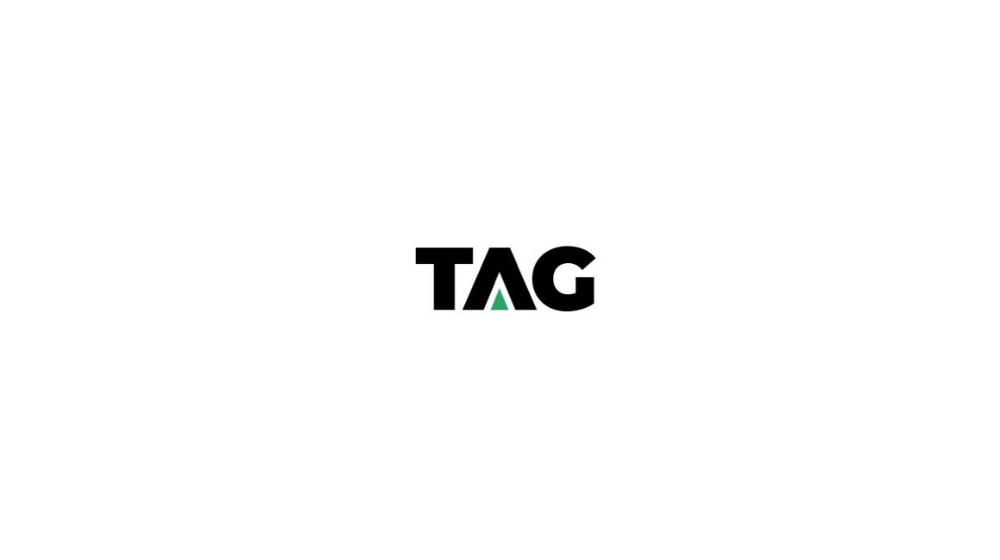 Tag, a yet-to-launch Pakistani fintech has been granted in-principle approval by the country’s central bank for an Electronic Money Institute License (EMI), it has told MENAbytes today. The approval will enable it to launch what it says would be a financial superapp for the local consumers.

“Having received the nod from the State Bank, we’re now ready to launch our operations in Pakistan and disrupt the Pakistani digital payments space,” said the startup.

The Islamabad-based startup has also received an undisclosed amount of pre-seed investment from regional and international investors including Christian Rebernik, the former CTO of European online challenger bank N26, and Stefan Wille who was previously Deputy CFO of British challenger bank Revolut. Tag is currently in the process of closing its seed round.

Founded by Talal Ahmad Gondal, Ahsan Khan, and Alexander Lukianchuk, Tag aims to launch its app next year with the beta version expected to be rolled out by the end of the year. The app will enable users to pay their utility bills, recharge mobile credit, make P2P transfers to other Tag users or any bank account in Pakistan, and keep an eye on their spending. The users will also receive a debit card that could be used for cash withdrawals or online/offline payments at supported merchants.

There are already multiple mobile wallets operational in Pakistan with the leading ones being operated by telecom companies. How would Tag differentiate its product from other players, we asked its CEO.

“Well, first of all we are targeting completely different market segments which are largely neglected by these incumbents. We have identified several user personas and their problems. We are taking a step by step approach targeting specific user pain points with a better product and better user experience. We are going to build a userbase with the help of digital/mobile banking product and then with progressive products, we plan to address different use cases for different customer segments,” said Talal who recently moved back to Pakistan to start the fintech after working in different operational and investment roles at technology and investment firms across Europe for over seven years. He was most recently with Amazon leading company’s VC team for EMEA.

Even though it starting with Pakistan, Tag at a later point aims to expand to the Middle East & North Africa too. The startup has a technology office in Berlin where most of its product and tech team is based right now.

Its CTO Alexander Lukianchuk has over 15 years of experience in building products and services for the financial industry which includes leading an engineering team at N26.

In a statement, he said, “We are using the latest tech stack and our technical team comprises experts who have built some of the best fintech products out there. We are certain that we will deliver a world-class mobile banking and payments product for Pakistani consumers too.”