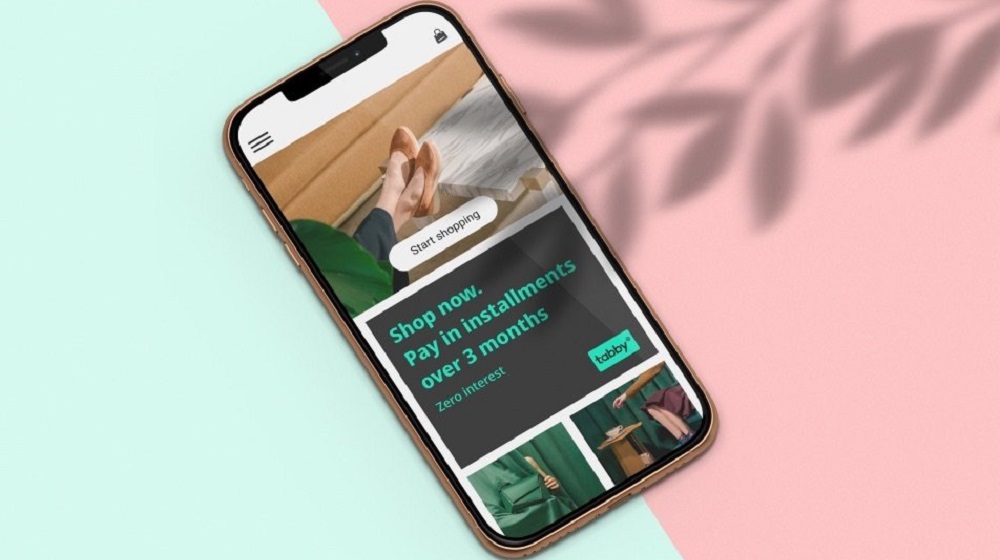 Dubai and Riyadh-based buy now pay later startup Tabby has raised $23 million in a debt and equity Series A round led by Southeast Asian VC Arbor Ventures (which has been backing Tabby since its seed round) and UAE’s Mubadala Capital. The fintech did not share the breakdown of debt and equity but has told MENAbytes that it’s largely equity.

The round was also joined by other leading investors from the region (and beyond) including STV, Raed Ventures, Global Founders Capital, Jameel Investment Management Company (JIMCO), Global Ventures, VentureSouq, Outliers Venture Capital, MSA Capital, HOF Capital, and Arab Bank. It is one of the largest Series A raised by a startup in the region and according to our data, the largest-ever for a fintech in the region.

The investment comes less than six months after Tabby raised $7 million to expand to Saudi – and takes Tabby’s total financing to date to over $30 million.

Founded in 2019 by Hosam Arab, Tabby partners with retailers in the United Arab Emirates and Saudi to offer their online or in-store customers the ability to defer paying for their purchases for up to 30 days or to pay in four equal monthly installments (with the first one to be paid at the time of purchase). Its solution integrates directly into online checkouts or POS systems of the merchant.

The consumers are not charged anything for using Tabby as long as they pay on time. The startup makes money by charging merchants a commission for all the sales generated through its platform. It claims that the integration of its payment service can help merchants increase their conversion rates by over 20 percent and boost transaction sizes anywhere from 30 to 85 percent. The offering has also helped retailers convert a share of their cash-paying customers to pay online as it allows them to pay in interest-free installments.

Launched about a year ago, Tabby already has over 500 integrated merchants including global brands like Ikea and Toys R Us, and regional retail giants including Al Futtaim Group, Landmark Group, and Apparel Group.

Covid-19 has forced retailers to move online which has helped Tabby a great deal. The decrease in availability of consumer credit and adoption of contactless payments by consumers are the two other Covid-19 driven trends that have helped the Dubai-headquartered startup fuel its growth.

“As banks across the region have tightened their credit policies and consumers increasingly seek ways to manage their finances, tabby has seen tremendous market adoption of its Buy Now Pay Later offering,” said Tabby in a statement.

As the model has been insanely successful in different global markets, we’re seeing multiple players in the region go after this opportunity. The list includes Spotii, Postpay, Tamara, ValU, Shahry, and a few more. Tabby, however, is the best-funded and claims to be the leading player in the space in both its markets; UAE & Saudi.

Hosam Arab, co-founder and CEO of Tabby, said, “The shift to online retail has never been more evident, and with it, consumers are becoming ever more demanding as they actively seek convenience and reliability in their shopping experience. And this includes how they pay for their purchases. We’re very proud of the value we’ve been able to bring our retail partners by providing their customers with an exceptionally convenient and flexible way to pay.”

Melissa Guzy, Managing Partner at Arbor Ventures, said, “We are very excited to have backed Tabby, the leader in Buy Now Pay Later in MENA which is at a tipping point in digital payments. Tabby’s network is expanding rapidly, and the company continues to innovate to offer best in market solutions for merchants and new frictionless payments for consumers.”

Ibrahim Ajami, Head of Ventures at Mubadala, said, “Buy-now-pay-later solutions are booming globally thanks to accelerated payments digitization and e-commerce penetration, and the Middle East is no exception. Tabby’s solution fits squarely within our thesis that fintech solutions will drive better experiences for merchants and consumers. We are excited to partner with Hosam and his team as they build tabby into a regional fintech leader.”