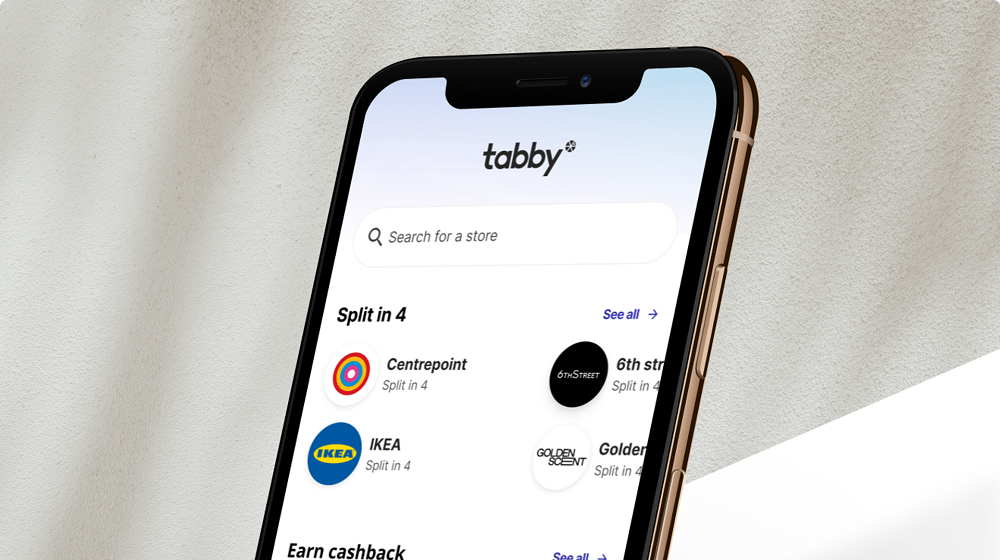 Dubai-based buy now pay later platform Tabby has raised $50 million in debt financing from San Francisco-based Partners for Growth, it announced in a statement today. The startup said that it’s the largest debt facility raised by a fintech in the Middle East & North Africa. It had previously raised a relatively small amount of debt as part of its $23 million Series A in December 2020.

Started in 2019, Tabby offers interest-free buy now pay later services in the United Arab Emirates and Saudi Arabia. It partners with retailers to enable their customer base to defer paying for their purchases for up to 30 days or pay in four equal installments, for their online and in-store purchases. Its solution directly integrates with the online checkout or POS system of the merchant.

With this debt facility, Tabby will fund the purchases of its customers, “Partners for Growth’s investment will bolster tabby’s capitalization to expand lending capacity and support the company’s growth. The vision is to grow the size of the facility as tabby’s underlying sales scale over time,” noted the startup in a statement.

Hosam Arab, the co-founder and CEO of Tabby, said, “We’re delighted to partner with a globally reputed private debt institution like PFG. As our transaction volumes and merchant numbers have continued to surpass all our expectations, it was essential for us to partner with an organization that would support our current and long-term growth.”

Max Penel, Investment Director at Partners for Growth, said, “Tabby is one of the fastest-growing companies in the MENA region and they have an attractive market opportunity ahead. We are excited to support the tabby team and provide financing that can enable tabby to scale the platform, harnessing the continuous growth of the buy now pay later sector both regionally and globally.”

With the rise in the number of fintechs and other startups extending credit to their customers (in different ways) across the region, they’re opting to raise venture debt which is cheaper than raising money by giving up equity. Trella, Trukker, and Tamara are some of the regional startups that have raised a significant amount of money in debt over the last six months.