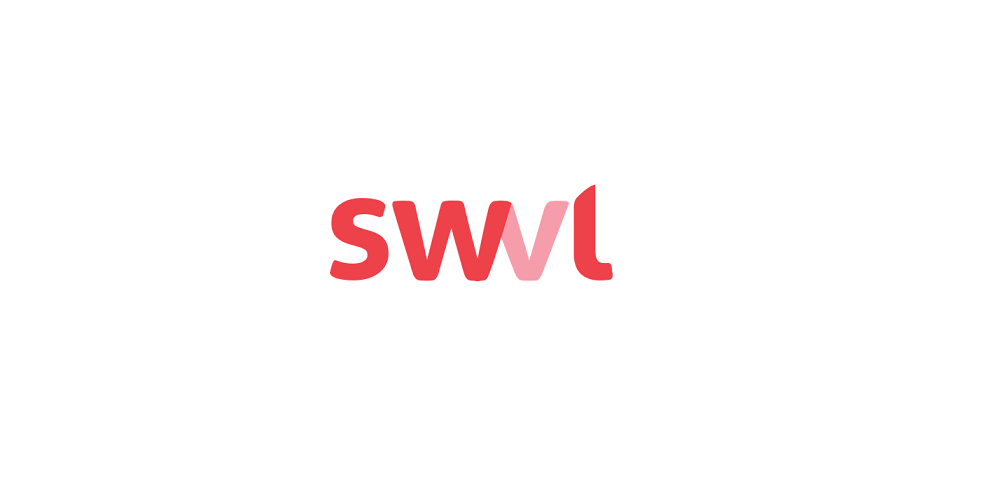 Egypt’s startup ecosystem has been witnessing fast-paced growth lately. We’re seeing tens of new startups emerge everyday that are trying to solve different problems faced by almost 100 million people of the country. One of those problems is transportation. And TransportTech startups of Egypt were on a roll last year, with Swvl emerging as the leading player. The Cairo-based startup, founded by three young ambitious Egyptian entrepreneurs went on to raise tens of millions last year to make a bold statement.

Mostafa Kandil, Swvl’s CEO, in one of his Facebook posts announcing some open positions at the company had referred to Swvl as “a company that will be a unicorn in 36 months”.

With massive funding and a product that could impact lives of millions of people, Swvl was becoming one of the hottest startups to work for, in Egypt.

But it’s employer brand has suffered a major setback recently.

About ten days ago, several former employees of Swvl posted Facebook testimonies about alleged instances of arbitrary dismissal, mistreatment, labor law fractions and an overall sense of uneasiness and dread around their suburban Cairo office. It had started with Facebook post of an engineer who claims he was wrongfully terminated from the company and the rest followed and shared their accounts.

I set out to confirm on each allegation via phone calls, emails, meetings and endless texts and here is what I could verify through papers and screenshots.

*We are hiding the identities, real names, positions of these former employees.

1- Lucy* who was hired by Swvl but doesn’t work for the company anymore said that she was one of very few employees at the company to have an employment contract from the beginning. It is pretty normal for startups in Egypt to hire employees without any contracts which is basically illegal. It is however not normal for a startup as big as Swvl to do this.

She claims that within few months into her role, she started receiving insults from CEO for her work and was being micromanaged. Eventually, she was terminated and was forbidden to enter the office. Lucy adds that the company also blamed her for stealing the company’s laptop issued to her. She has now filed two cases with the labor bureau of Egypt – one for arbitrary dismissal and another one for breach of contract. All papers and reports were visually verified by myself.

After the cases were filed, the labor bureau paid a visit to Swvl’s office, Lucy tells me, adding that the reporter on site wrote a note that the company has not registered any of their employees with the bureau, which is required under Labor Law of Egypt. Swvl was given time to deliver complete files for each of their employees including contracts. The latest report filed by the bureau indicates that the company has not taken any action yet or none that we know of at least.

Employee No. [redracted] from Engineering team (all reporting to CTO)

Many people in the engineering team including Developers and Data Scientists were hired by Swvl without any contracts. The [redacted] former employees, that I have spoken with, accuse the startup of excessive working hours, demeaning treatment and lack of direction and leadership from the management team. It is worth noting that excessive working hours is a pretty standard thing when you’re working for startups – when you’re accepting to work for a startup, it is implied that you will be putting more effort than you would’ve in a corporate job. But those extra efforts are compensated – sometimes by better salaries (than corporates) and the other times by ownership in the company through the Employee Stock Ownership Plan (ESOP).

These [redacted] members of engineering team who didn’t have any contract were let go (verbally) without warnings, they claim, adding that they were paid their last salaries only after they signed a document weaving prosecution or claims.

These are still allegations since there are no contracts or offer letters except for account creation emails at the swvl.io domain. Some of them have shared these allegations and Swvl has not come out to deny any of this.

Mostafa Kandil, the Swvl CEO, in one of his interactions, as claimed by one of these employees, had said, “You are free to go, I can get a team from Pakistan to do your job.” This allegation was also part of one of the Facebook posts and has inspired many memes on Facebook.

Company’s CTO, Ahmed Sabbah, announcing the news of termination to one of these employees had said, “Your direction as an employee doesn’t align with the company’s direction.” When pressed as to what were the grounds for dismissal “I have nothing measurable to share with you.”

Amir Matar, a part-time Legal Consultant with Swvl who claims he was with the company since its inception was told that his services are no longer required.

First of all, let me thank you for believing in Swvl. We believe that at the moment we can’t support part-timers anymore and we are working now on that across the whole company. We believe also that there is still some time until [redacted] becomes a core part of what we do so we decided collectively to end your employment at Swvl. Please consider Swvl your home and come back whenever you need. I am on a plane to [redacted] now, but let’s meet when I am back,” notes an email from Swvl CEO to Amir (that I have read from screenshots).

Amir claims that he had consulted Swvl in business development and legal areas, without any monetary compensation but was promised shares.

When he asked Swvl’s CEO about the shares, he was told that shares were pledged on one year cliff which was not satisfied.

Amir argues that the offer and acceptance made with him for shares was not based on any conditions. He could not produce the emails in which shares were promised when I asked about them as they were sent to his SWVL account that was deleted on termination.

Swvl’s reputation on Glassdoor, a website that allows employees and former employees of any company to publish reviews, seems to have taken a big hit. There are only six reviews for the company and four of them have a 1-Star (Lowest) rating for the company. The overall rating of the startup at the time of writing is 2 out of 5, the lowest for any Egyptian startup with 5 or more reviews.

This screenshot below of a LinkedIn conversation between a Swvl recruiter and a candidate (shared on a Facebook) is one example of how their employer brand has been affected by all of this.

The social media posts about Swvl that have gone viral are receiving mixed reactions but a big number of founders or those who are somehow related to founders are labeling this as a norm – claiming that it’s an every day thing in Egypt and that Egyptian companies have always been like this.

This has put me in a depressed irritated state. I am not making allegations against Swvl nor do I wish them ill. They probably even deserve the benefit of the doubt as we haven’t heard their version of the story yet but their silence on the entire matter hasn’t helped. I have made multiple attempts to reach out to Swvl’s founder on both social media and email to request their comment but haven’t heard back.

Regardless of what comes out of this, it is very important for startups to understand that the next unicorn is the next unicorn because it cares about their people. That is it. End of story. If those people are treated like as if their only worth and value begins and ends at the salary slip, and if every startup thinks this is the only way to value employees, you are wrong.

Also, this hurts you. Every time you think this minor issue with an employee can pass, remember what Susan Fowler did to Uber with one blog post.

Advice for those who want to work for startups in Egypt

To those who are working for the startups or wish to work for them – this is not the norm. The norm in Egypt should be working at an entity that on offering the job automatically offers you the following (more on this in my next piece on MENAbytes):

1) A copy of the mutually signed contract (includes the company’s legal name not brand name and a choice of court venue to take matters to, god forbids)

2) Stock options? They should be part of the contract. Normally they are divested on annual or two year basis and are sometimes linked with achievement of specific goal but all of that should be included in the contract. Or at least should be a part of a written communication (email or something else) that can later be used as an evidence if the employer goes back on their word. And believe founders who actually want to make it a part of your compensation won’t hesitate in making this a part of your contract or at least send you an email confirming it.

3) Social Insurance (they deduct a % of your salary – hence the difference between gross and net salaries). You will be thankful when you are 60. Just ask your company’s HR person to call 16217 and take it up with them.

Those are the basics I urge employees to request and insist on.

I digress, this week I received endless texts and tips on other startups’ endless stories of mistreatment, abuse and negativity between employees and startup employers which has just, you know,….well, kicked creativity out the window for me.

Let’s get a conversation open in a safe space on how to educate both sides on proper employee/employer branding, workplace ethics and laws and how to create positive work environments that foster the world’s next 100 unicorns. Let’s do better, folks.

Correction: A previous version of the article mistakenly stated that Lucy* was given the contract after three months. She had the contract from the beginning. When she said there were no contracts, she was referring to majority of people working at Swvl.

Correction: Amir’s email interactions about shares’ offer couldn’t be verified since they were sent to his SWVL account that was deleted by the company on termination.

As explained, we had tried reaching out to Swvl founders multiple times to learn their side of the story but our requests of a comment went unanswered. We’ll update the story with their feedback if we hear back from them.

Radwa Rashad
Contributor at MENAbytes
Egyptian writer and entrepreneur. Co-founder of Cherry, a Cairo-based content boutique that provides different services around content including copywriting, copy editing, research, translation, and more. She can be reached on Twitter.