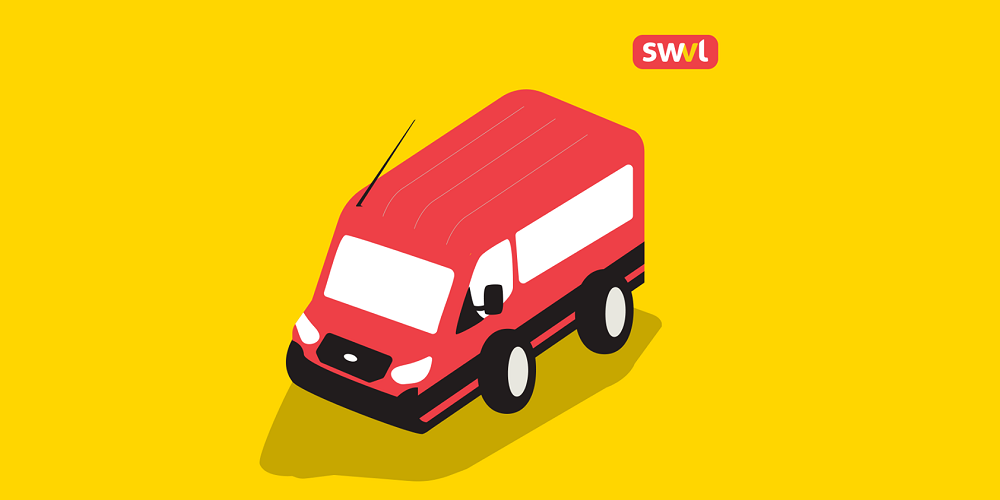 Swvl, the Cairo-headquartered app-based bus booking startup has expanded to Pakistan with its Lahore launch, the startup announced on its Facebook page yesterday. Pakistan is Swvl’s third market after Egypt and Kenya. MENAbytes had first learned about Swvl’s plans to expand to Pakistan earlier this month but when we reached out to them for a confirmation, the startup denied any such development.

The Egyptian startup seems to have developed a habit of being secretive about their expansion plans (which makes sense). In early 2018, when Swvl raised tens of millions of dollars in its Series B-1, the startup had said that it will use the money to expand to Southeast Asia, starting with Manila in 2019 Q1 but they actually expanded to Kenya which was never revealed previously. Last month, Swvl had told MENAbytes that it is planning to expand to Nigeria (by mid-July) but now we’re learning about their Pakistan expansion.

Founded in 2017, Swvl dubs itself as a private premium alternative to public transportation enabling riders to book seats on its network of “high-quality” buses (owned and operated by third-parties). The startup operates bus lines on fixed routes with customers boarding the buses from specific pick-up spots to be dropped at pre-defined (virtual) stations.

Swvl has not shared the details about the number of lines and buses its operating in Lahore. The city that’s second-largest of the country is home to over 10 million people and is similar to Swvl’s home market Cairo in many ways. Both the cities have a poor public transportation system (things in Lahore have improved lately with the government-run bus rapid transit service but it only covers a specific part of the city), long commute times, and traffic congestion are some of the similarties the two cities share.

And that is why both the cities offer a great opportunity to startups like Swvl to solve some of these issues. Swvl is not the first player in this category in Pakistan. Airlift, a local startup that was launched earlier this year and is in the process of closing their first investment round has already gained decent traction in Lahore (and is apparently available in Pakistan’s largest city Karachi as well). Careem had also announced its intention to expand to Pakistan when it launched a similar bus booking service last year in Cairo.

But Swvl obviously has the resources to take all these players on. Backed by some of top regional VCs including BECO Capital, Raed Ventures, Oman Technology Fund, and global names like Endeavor Catalyst, Swvl has raised over $80 million in VC money to date which makes it one of the best-funded startups in MENA and the best-funded startup in this category.

Pakistan might be a new market for Swvl but having worked there earlier, their team has enough know-how about the dynamics of local transportation ecosystem. Mostafa Kandil, in his previous role as Market Launcher for Careem has launched different cities in Pakistan. Swvl’s Head of Global Expansion Shahzeb Memon, a Pakistani national, was previously with Careem (Pakistan) serving them as Supply Manager before joining Swvl in 2018.

We’ve reached out to Swvl to learn more details and will update the story if we hear from them.