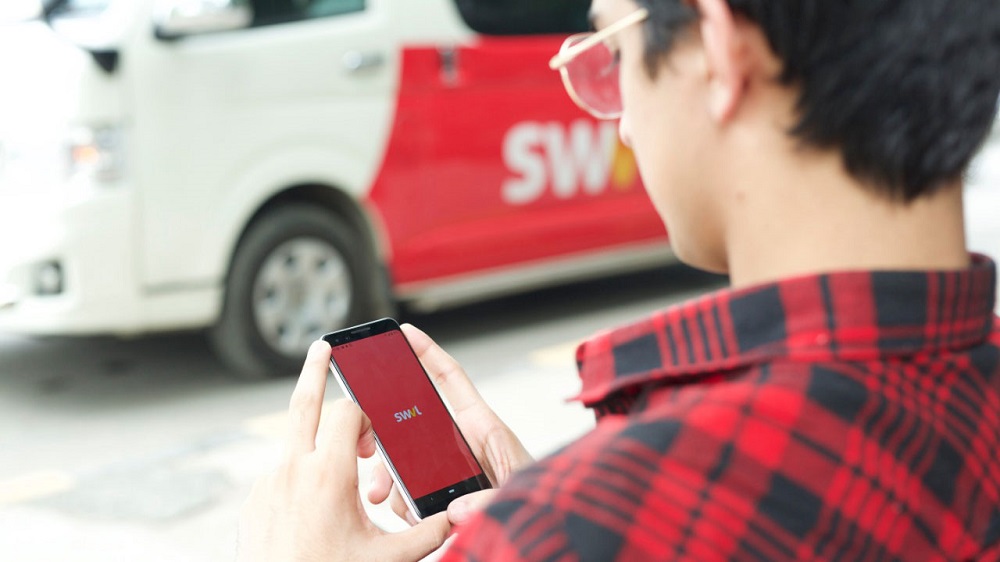 Swvl, the Dubai-headquartered app-based bus hailing startup has (quietly) launched its services in Pakistan’s largest city Karachi, MENAbytes has learned. This comes less than a week after Swvl’s launch in Islamabad and Rawalpindi.

The Cairo-born startup that had expanded to Pakistan just two months ago is now operational in three Pakistani cities (four if we don’t group Islamabad and Rawalpindi together) which makes Pakistan its biggest market (in terms of the number of the cities they operate in). Even in Egypt where Swvl had started, it is available only in two cities, Cairo and Alexandria.

Founded in 2017, Swvl dubs itself as a private premium alternative to public transportation enabling riders to book seats on its network of “high-quality” buses that are owned and operated by third parties, through its mobile apps. The startup operates bus lines on fixed routes with customers boarding the buses from specific pick-up spots to be dropped at pre-defined (virtual) stations. The users also have the options to track the buses in real-time.

The service is cheaper than the conventional ride-hailing options including Uber and Careem and for now even cheaper than some of the public transportation options (at least in Swvl’s case that’s charging PKR 20 (USD 0.13 as a flat rate for every ride in all its cities in Pakistan including Karachi).

Karachi that has a population of over 15 million has the potential to become Swvl’s biggest city in Pakistan (in terms of number of rides) as it lacks the public transportation infrastructure. Unlike Lahore and Islamabad/Rawalpindi (the other cities that Swvl is operating in Pakistan), Karachi doesn’t have bus rapid transit service and those who cannot afford Careem or Uber normally have to rely on private minibuses and coaches in poor condition that are usually operated by reckless drivers.

But Swvl is not the first tech player trying to solve public transportation woes in Karachi. Airlift, the Lahore-headquartered startup that runs a similar app-bus bus hailing service (and recently raised the largest seed round in Pakistan) has been operating in Karachi for months with tens of routes and buses, and already has significant traction in the city.

According to the information available on Swvl’s app, it is operating more than fifteen lines in Karachi at the moment covering the areas of Clifton, Buffer Zone, Malir Cantt, and North Karachi.

Mostafa Kandil, Swvl’s co-founder and CEO last week had told MENAbytes that they’re also opening an engineering office in Karachi to have a full-fledged engineering team based out of there.