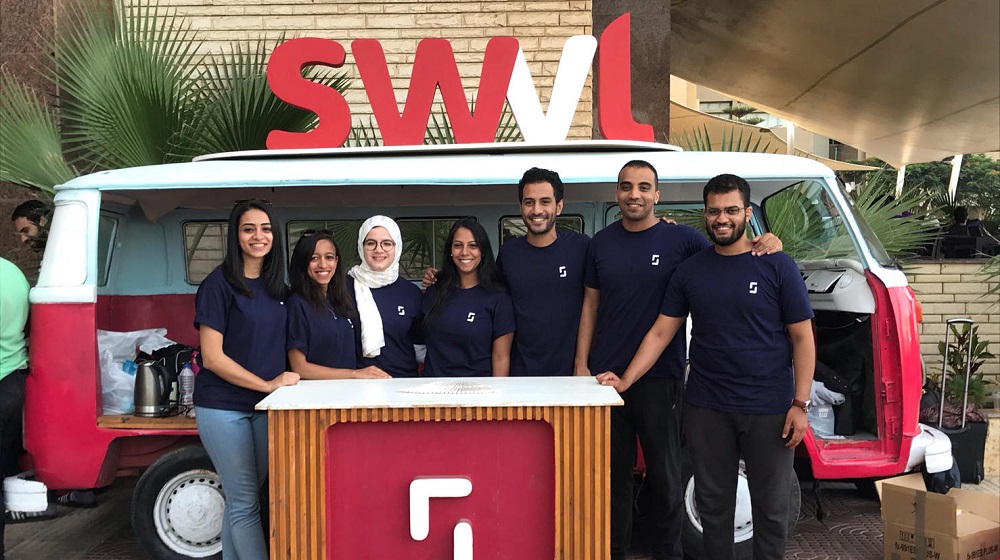 Cairo-based transportation startup Swvl has kicked off its global expansion plans by launching in Kenya last month and according to a report (paywall) by African tech publication Digest Africa, is on its way to another East African country, Uganda, as well.

According to the report, Swvl is currently looking for a General Manager for Uganda who will be “responsible for the development and growth of Swvl’s business in Kampala and Uganda as a whole and will be leading efforts to roll out Swvl’s new, innovative transportation system.”

Uganda will be the second international market for Swvl. The startup had launched its services in Kenyan capital Nairobi in mid-January and currently operates twelve lines in the city, enabling users to book bus seats for different stops on these lines in few easy steps through its mobile app.

The service since its launch in the city seems to have been receiving positive feedback from the local community. Swvl faces competition from local ride-hailing player Little that launched its services less than two weeks before Swvl’s arrival to Nairobi.

Swvl’s expansion comes after the company raised tens of millions of dollar in its Series B at a valuation close to $100 million in November last year.

At the time, Swvl had said that it plans to start the expansion by launching in Philipines within next few months and then expand to Vietnam and Thailand as well, to be in seven megacities by the end of 2019. But they seem to have taken a completely different route now by focusing on Africa.

At its home turf, the company is now facing competition from both Uber and Careem who have recently launched similar services in Cairo. Careem Bus has quietly expanded to Alexandria as well.

Mostafa Kandil, Swvl’s co-founder and CEO, in one of his recent interviews had said that they’re looking to raise $50 to $100 million to fuel its global expansion.