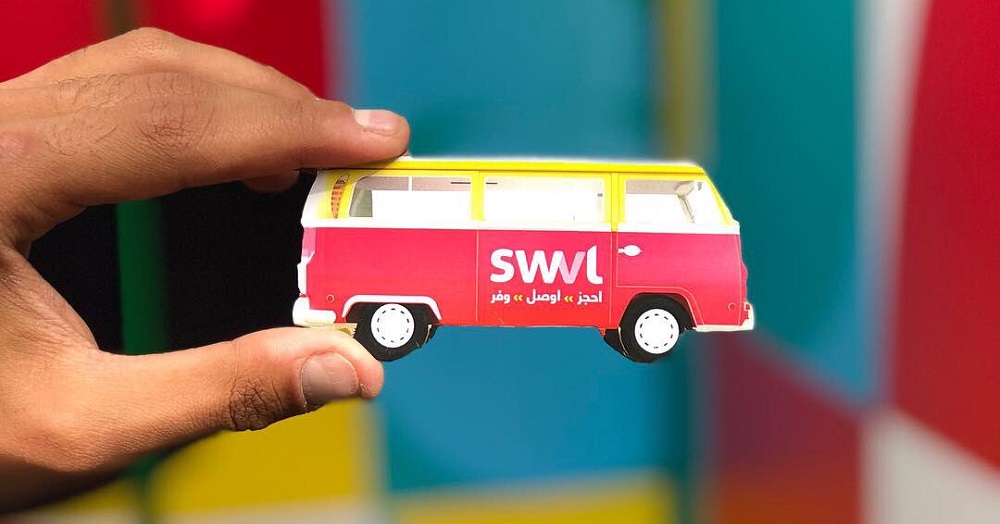 Cairo-based transportation startup Swvl is moving its headquarters to Dubai, Swvl’s co-founder and CEO Mostafa Kandil revealed in a conversation with MENAbytes yesterday.

Mostafa did not share a lot of details but said that they already have a team in place in Dubai and are expected to move the HQ there by November this year. He also said that Cairo will continue to be an operations and engineering hub for the company.

Founded in 2017, Swvl connects commuters with private buses, allowing them to reserve seats on these buses and pay the fare through company’s mobile app. The buses available on Swvl operate on fixed routes (or lines).

Having raised over $80 million with $42 million in its last round two months ago, Swvl is the best-funded Egyptian startup and one of the best-funded in entire Middle East & North Africa. As MENAbytes reported, its last round (Series B-2) valued the company at $157 million, making it one of the most valuable VC-backed company in the entire region.

Started with a few buses in Cairo in April 2017, Swvl now serves commuters in Alexandria, Nairobi, and Lahore, as well. The startup that now positions itself as a global company has plans to expand to Nigeria, South Africa and some markets in Southeast Asia. According to information revealed by one of Swvl’s investors in their financial report, the Egyptian startup is eyeing $1 billion GMV (Gross Merchandise Value) by 2023.

Swvl already has a vacancy (for the role of Global Market Launcher) in Dubai listed on its careers website and is expected to announce more positions when it relocates the headquarters there later this year.

The Cairo-based startup won’t be the first to move its headquarters to Dubai. We have seen many startups from Jordan, Egypt, Bahrain, Morocco and some other markets of the region do this during the last few years.