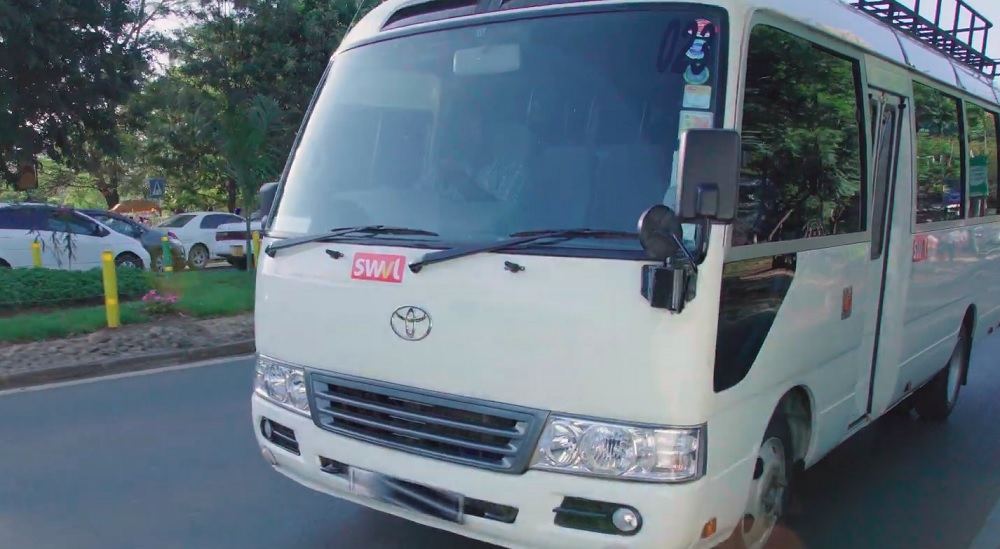 Swvl has partnered with a local startup to launch free WiFi and online entertainment on its buses in Kenya, TechCrunch reported today. The Egyptian startup that launched its app-based bus-hailing service in Kenya earlier this year has partnered with BRCK, a Nairo-based startup that has developed a rugged, self-powered mobile WiFi device for internet connectivity in areas with poor infrastructure.

These WiFi routers are being installed by BRCK in Swvl buses to have riders access internet using Moja, a free WiFi network BRCK that also comes with entertainment content including Music, TV shows, cartoons, and books. The users can access the free content by downloading Moja’s Android app. BRCK has already installed its routers on 15 Swvl buses and is expected to take this number to 700 by 2020. Swvl is paying a monthly fee to BRCK for installation and maintenance of the routers.

Swvl and BRCK have not confirmed if they plan to extend their partnership to other markets where Swvl operates.

Swvl, since launch in 2017 in Cairo, has expanded to Alexandria, Nairobi, and Lahore, with tens of thousands of daily bookings in these markets. The startup had recently raised $42 million in one of the largest tech investment rounds of MENA.

Careem had also announced last month that it will be providing free WiFi to all the riders in UAE.