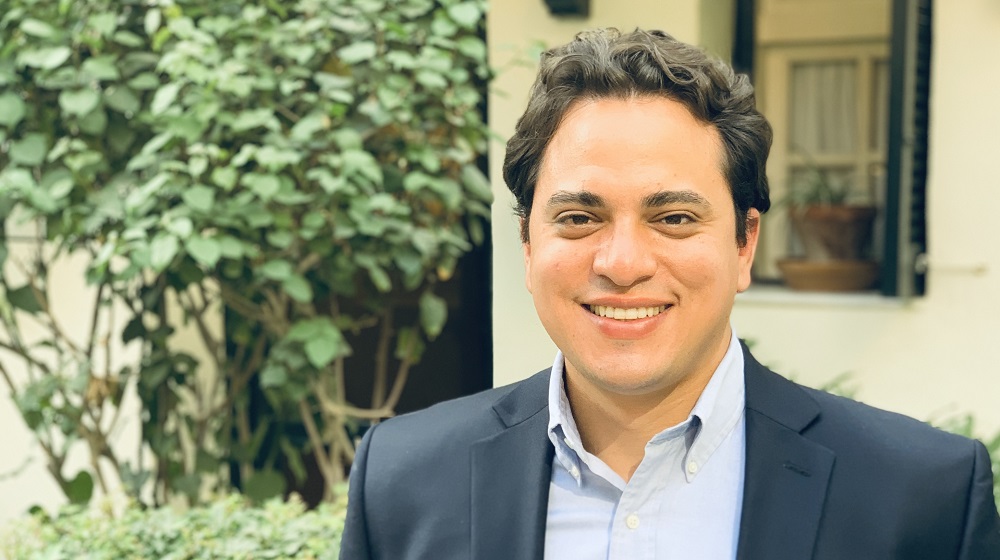 Swvl, the leading mass transportation startup of the region has appointed a former Noon & Jumia executive Omer Selim as its General Manager for Egypt, the company announced today in a statement to MENAbytes.

As the title suggests, he will be leading Swvl in Egypt which happens to be the company’s first and apparently (still) the largest market. A Swvl spokesperson has told MENAbytes that the role was previously held by Muhammad Ahmad (who is and remains company’s Head of Global Expansion) on an interim basis.

Omar was most recently the Vice President for Noon Saudi & North Africa and spearheaded operations of the ecommerce company in these markets. Previously, he also served as the Managing Director for Jumia Egypt and led global expansion projects for Amazon.

In addition to ecommerce, he also has experience of working in the telecom sector for companies like Orange Egypt and Motorola (United States).

Mostafa Kandil, the co-founder and CEO of Swvl, in a statement, said, “I am very excited about this new chapter for Swvl Egypt. Egypt is the cornerstone of Swvl’s operations and even though Covid-19 has had a temporary impact on our services, we are looking forward to ramping up our rides as the country reopens gradually. We are continuously monitoring our operations to ensure we are offering a safe, risk-free, innovative, and reliable service for our commuters. We have all the confidence that Swvl Egypt will thrive under Omar’s leadership.”

Swvl, now headquartered in Dubai, has raised over $100 million to date, including over $20 million earlier this year, in venture capital and is among the best-funded startups of the region. Started in Egypt, Swvl is now operating its bus-hailing services in Pakistan & Kenya too.

The company has recently also appointed a former Uber Kenya executive Dip Patel as its new General Manager for Kenya.