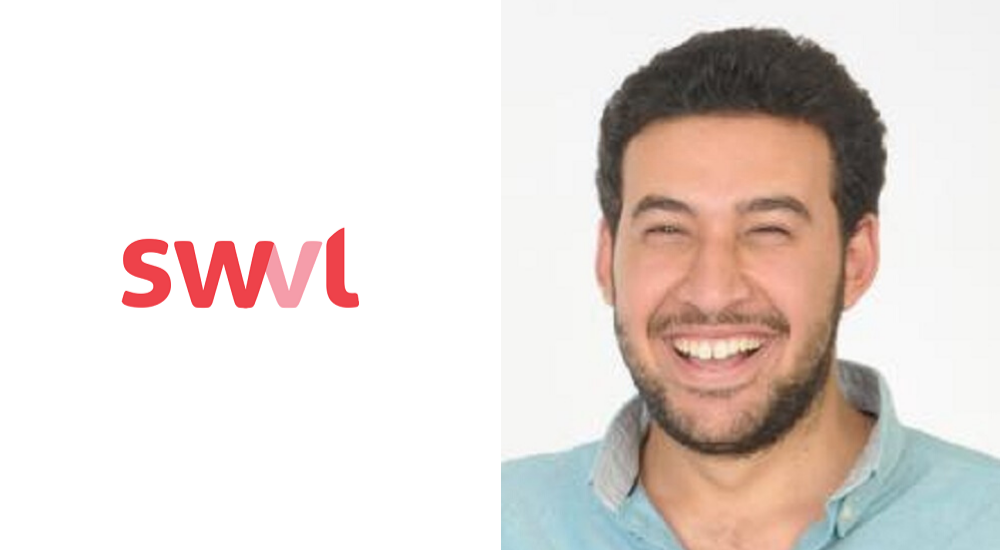 Mahmoud who co-founded the Egyptian transportation startup in 2017 with Mostafa Kandil and Ahmed Sabbah in 2017 has resigned from his role to pursue new personal endeavors, Swvl said in a statement to MENAbytes without disclosing further details.

“Mahmoud has been a major pillar in the company since day one. His contributions to building Swvl from being a small startup in a tiny room to a major player in the transportation scene are countless. He is the mastermind behind building Swvl’s bus fleet and its operations,” Swvl’s statement to MENAbytes noted.

“Mahmoud has decided to move on with his career pursuing new personal goals. We will definitely see him in the startup scene very soon building his next big idea. We are very sure that Mahmoud will keep inspiring all of us and will forever have Swvl as his second home and family,” the statement added.

This comes almost four months after Swvl raised $42 million at a valuation of $157 million (which makes it one of the most valuable startups in the Middle East & North Africa) in its Series B-2 round and just a few weeks after Swvl’s expansion to Pakistan.

Mahmoud still holds a stake in the company. We were unable to confirm how much it is but the three co-founders (between them), according to a one-month-old interview, own 30 percent of the company, Mostafa Kandil, Swvl’s co-founder and CEO had revealed.

It is also not clear if this (sort of) early exit from the company has had any effect on Mahmoud’s equity. In many cases, startups use two to four years of vesting for founders to be able to earn their entire stake in the company.

Mostafa Kandil, Swvl’s co-founder and CEO, speaking to MENAbytes, confirmed that Mahmoud has also resigned from Swvl’s board. He also explained that they’ve already hired a replacement and would be announcing the details at a later time.

“We will continue to do everything we possibly can to solve the public transportation challenge and provide the experience everyone is looking for. We will continue to encourage and support everyone to pursue their dreams and will always have this in our company’s culture and DNA,” the statement by Swvl concluded.

We’ve reached out to Mahmoud to learn more details and will update the story if we hear back from him.