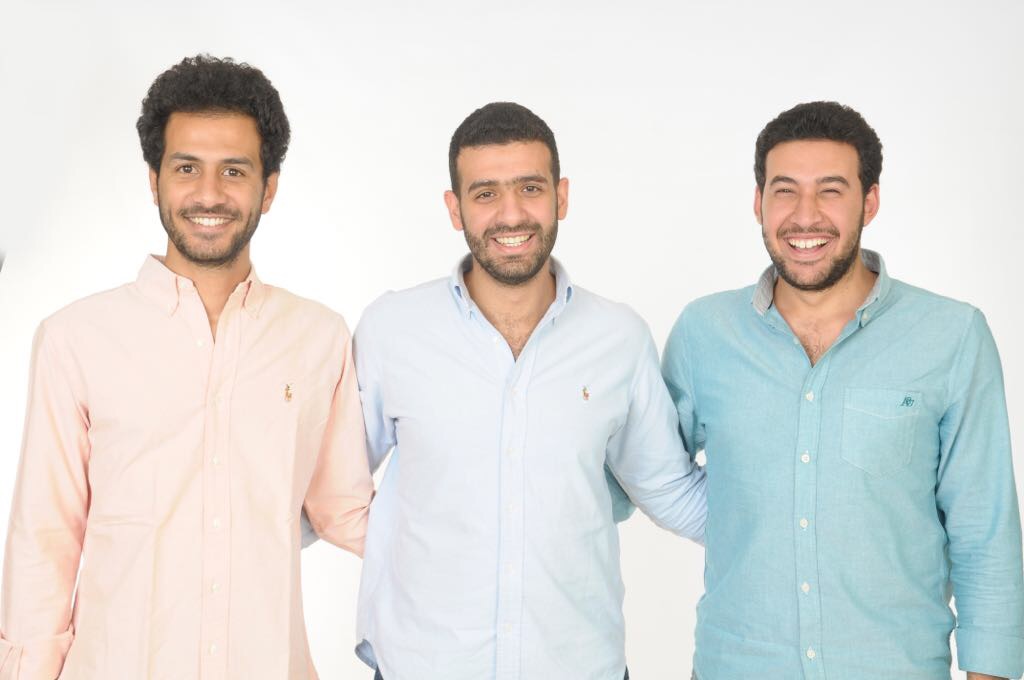 Founded last year by Mostafa Kandil, a Careem alum, Ahmed Sabbah and Mahmoud Nouh, the transportation startup that connects commuters with private buses and allow them to reserve these buses and pay the fare through company’s mobile app.

It is the largest ever funding round for a tech startup in Egypt as confirmed by Mostafa Kandil, CEO of SWVL. Vezeeta’s $5 million that it had raised last year was the previous largest. What’s common between the two transactions is participation of BECO Capital and Silicon Badia as lead investors.

“The $8 million round is the biggest round of funding for a tech start up in Egypt and one of the biggest rounds in the Middle East,” said Mostafa Kandil, co-founder and CEO of Swvl, speaking to Forbes. “With the funding, Swvl will solidify its position in Egypt and establish the company as a global leader in the affordable smart mobility space, offering fixed routes for a fixed flat fare at prices that are up to 80% cheaper than on-demand ride-hailing services.”

The startup plans to invest $16.9 million (300 million EGP) in the Egyptian market in next three years with plans to expand to other emerging markets in the Middle East, South East Asia, and Africa this year.

Esther Dyson and BECO’s Dany Farha will be joining SWVL’s board a result of the investment.