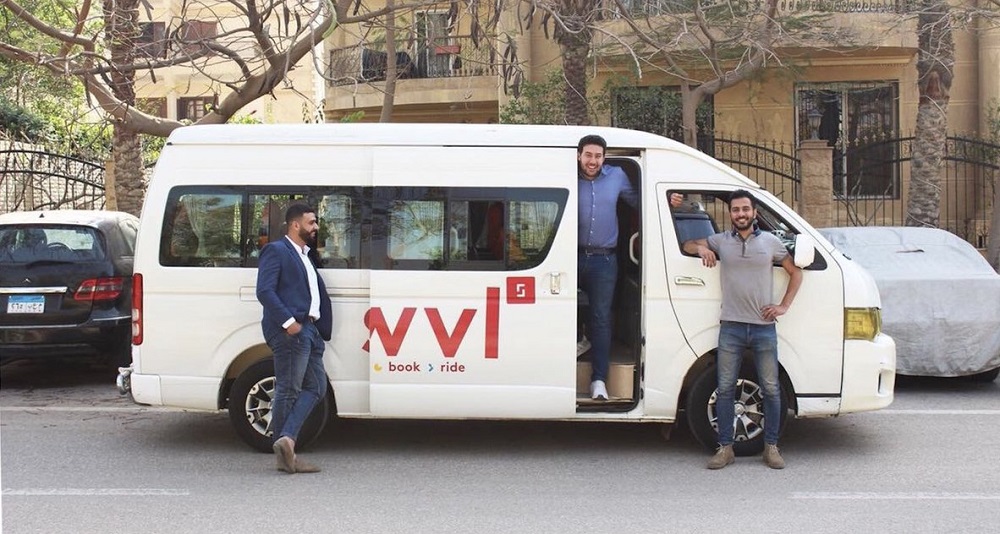 Started just two years ago, Swvl has now raised close to $80 million so far which makes it one of the best-funded startups of the region.

Founded in early 2017 by Mostafa Kandil, Ahmed Sabbah and Mahmoud Nouh, Swvl is currently available in Cairo, Alexandria, and Nairobi. The startup connects commuters with private buses, allowing them to reserve seats on these buses and pay the fare through company’s mobile app. The buses available on Swvl operate on fixed routes (or lines). Swvl does not own the buses or employs the drivers but has signed differnet partnerships to help drivers and operators with financing of the vehicles. The company has recently also partnered with Ford to have its operators use Ford Transit minibus as preferred vehicle of choice.

Mostafa Kandil, the co-founder and CEO, speaking to Bloomberg, said that they plan to be in at least two to three more African cities by the end of this year. The startup earlier this month had told MENAbytes that they’re planning to launch in Lagos within the next few weeks.

Swvl was one of the first startups in the region to introduce app-based mass-transportation but now it faces competition from Uber & Careem; both of which launched a similar service in Cairo last year. Careem, which is being acquired by Uber, has since expanded Careem Bus to Alexandria and Saudi as well.

Update – 9 AM GMT: The story was updated after receiving details from Swvl.