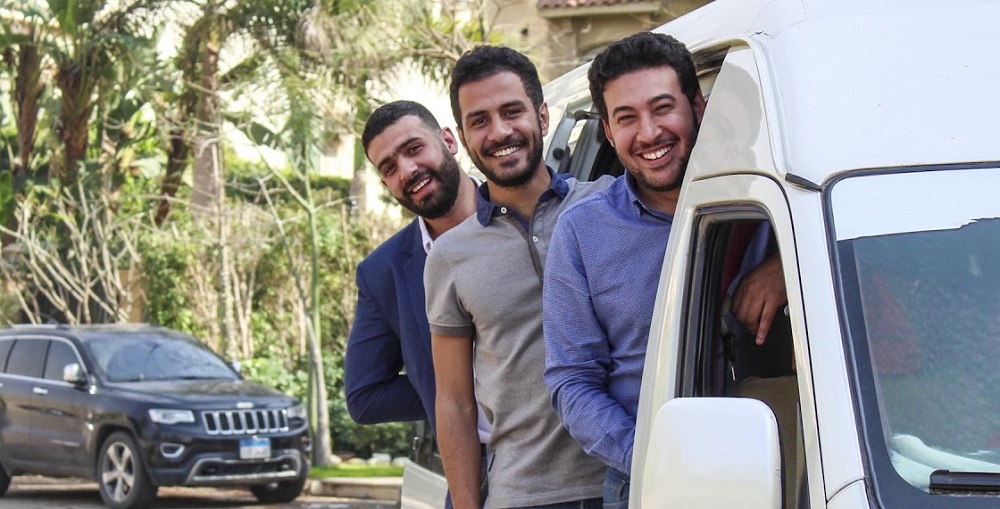 Egyptian transportation startup Swvl is in talks with Asian and Chinese investment funds to raise between $50 million to $100 million for its global expansion plans, company’s co-founder and CEO Mostafa Kandil has told Egyptian daily Al Mal in an interview that was published yesterday, as pointed out by Enterprise earlier this morning. The news comes only three weeks after Swvl announced closing of its Series B, raising tens of millions, at a valuation close to $100 million.

Enterprise, quoting Al Mal has reported that Swvl is looking for a $50 to 100 million ‘loan’ but it seems that the meaning has been lost in translation as it is very rare for growth-stage companies from MENA to raise funds by securing a loan. We’ll try to get in touch with Swvl to confirm this and update the story if we hear from them.

Regardless of how the financing is secured, Swvl plans to use it to fuel its global expansion, starting from Philippines capital Manila next month, according to Al Mal.

Mostafa, attributed their decision of choosing Manila as first city to expand out of Egypt, to the similarities shared between the two cities – Cairo and Manila – including population density, traffic congestion, distances, and the young population.

He also said that the company is looking to add new routes in local market and is currently considering expansion plans to Upper Egypt starting with Asyut. The company plans to take a final decision on this next year.

As Swvl faces increased competition from Uber and Careem both of which announced the launch of similar services in Cairo less than two weeks ago, it is natural for them to continue looking for growth options beyond Egypt and for now that’s Southeast Asia.