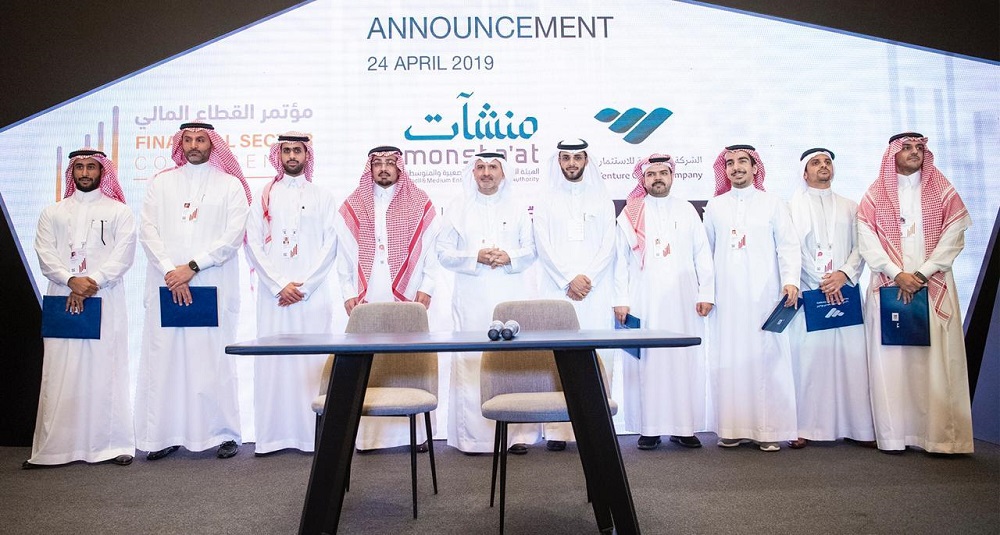 Saudi Venture Capital Company (SVC), the recently created government-owned VC firm that invests in Saudi VC funds and startups, has signed letters of commitment with six VC funds to invest over $133 million (SAR 500 million) in them, Monshaat (the General Authority for Small and Medium Enterprises), the government entity that established SVC, announced in a statement today, adding that the total size of these funds is $1.33 billion (SAR 5 billion)

The VCs SVC has signed these commitments with include the largest VC fund of the region Saudi Technology Ventures (STV), Raed Ventures that has been one of the most active Saudi VCs lately, newly created Derayah Ventures (apparently run by Derayah Capital) that has made few investments recently, and relatively lesser known (new) Impact46, Merak Capital, and Gobi 8point Capital.

The most interesting name in this list is Gobi 8point Capital. It suggests that Gobi Partners, one the leading Chinese VCs that invested in Dubai-based HolidayMe last year and is in talks with some other startups in the region to invest in them, will be launching a Saudi/MENA-focused fund with 8point Capital, an entity we don’t know much about at the moment. Gobi has recently also launched a VC fund in Pakistan by partnering with a local VC there.

SVC in a tweet also announced that it is investing $16 million (SAR 60 million) in Derayah Ventures, a $27 million (SAR 100 million) fund. It is the first investment that the company has made in a fund. The rest are commitments at the moment and it is not clear when they will translate into investments.

We’ve reached out to SVC to learn more details and will update the story if we hear from them.