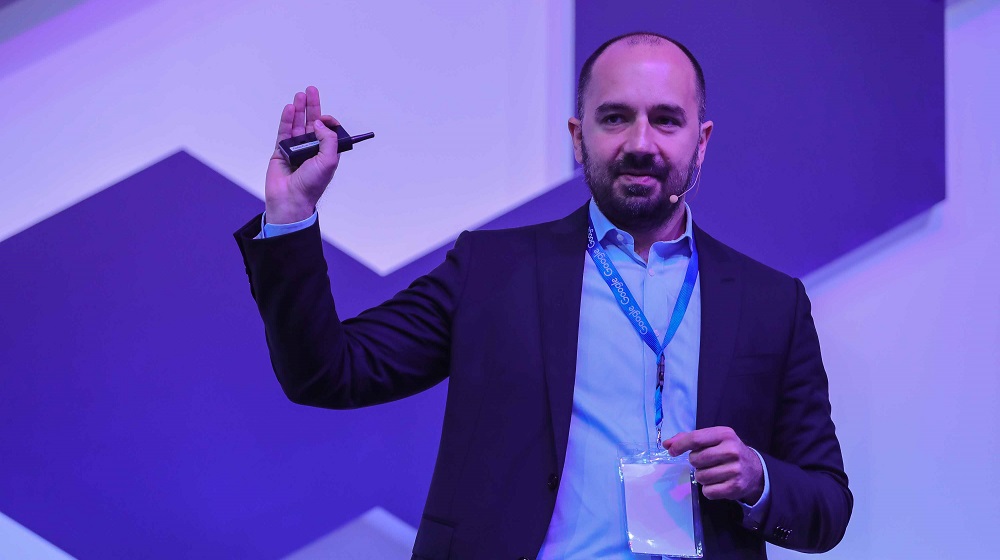 It is the second high-profile hiring by STV in the last twelve months. The firm had hired former Boston Consulting Principal Luca Barbi as its Chief Operating Officer in early 2019.

Ivan Jakovljevic will lead the firm and portfolio development, helping the portfolio companies of STV with their scaling efforts using his extensive experience in strategy and technology as well as his extensive network in the region and beyond.

The Google veteran brings twenty years of experience in technology, entrepreneurship, and strategy consulting. He was most recently serving as Google’s Regional Head of New Markets across the Middle East & North Africa, leading its geographical expansion efforts across the region. During his time with Google, Ivan, according to the statement, built multiple hundred-million-dollar businesses from the ground up.

Prior to Google, he was part of the leadership team of Booz & Company, advising C-level executives and top government officials in the US, MENA and Southeast Asia across the topics of organizational excellence, project management, and due diligence in transportation and infrastructure, said the statement.

Speaking about joining STV, he said, “We are at an inflection point in MENA where technology and entrepreneurship are now taking the lead role as a key driver of economic, social and cultural transformation of the region. As the largest venture investor in MENA, STV is well-positioned to bring global expertise and best practices to regional startups, while serving as a conduit for bringing the most promising new technologies to the region. I am excited about the opportunity to contribute to this agenda alongside STV’s stellar team.”

Abdulrahman Tarabzouni, STV’s CEO who himself is also a former Google executive, commenting on Ivan’s appointment, said, “Injecting the needed capital is only the initial step of what we do at STV. We are committed to being on the side of the founders, be it by playing a sparring partner role to ideate actionable plans, or by contributing to the implementation of strategic initiatives that STV is uniquely positioned to bring to fruition. The addition of Ivan marks another milestone for STV in this direction. We are thrilled to have him on board and look forward to further strengthening our engagement with our portfolio companies.”

Luca Barbi, STV’s COO, added, “The addition of Ivan corresponds to STV’s genuine desire to partake in our founders’ entrepreneurial journey, actively helping them overcome the challenges they face. Most importantly, we see a clear case for value creation; the global trend of VC funds bringing their extensive capabilities to the table is even more applicable to the MENA region, where the ecosystem is less developed and access to talent poses a significant challenge.”

Ivan holds an MBA from Stanford University Graduate School of Business in the US, and a Masters in Transport and Traffic Engineering from University of Belgrade, Serbia.