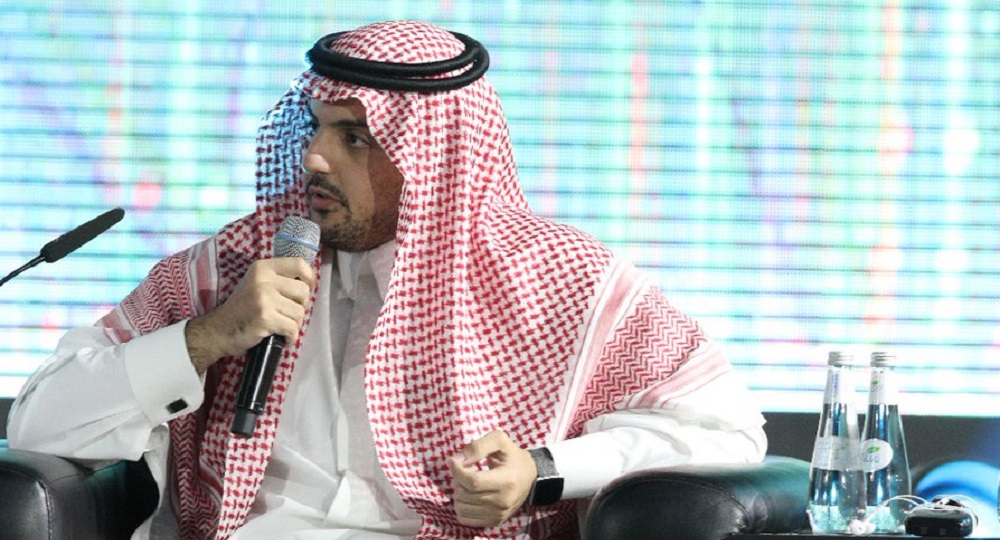 Abdulrahman Tarabzouni, the CEO of MENA’s largest VC fund Saudi Technology Ventures is bullish on the prospects of venture capital in the Saudi market. In a recent interview with MENAbytes, he said that Saudi is going to be the biggest impact market [in MENA] because of the size of its economy and growth potential it offers.

“It has a lot of substance in terms of consumer demand, size of population, strong infrastructure and very high penetration rates across multiple tech dimensions. The size of the opportunity is unparalleled here and the country is going through massive transformation,” said STV’s CEO, speaking to MENAbytes.

“We are very bullish about its prospects and believe that technology is going to be a major enabler. Saudi, we think, is going to drive significantly most of the technology growth here,” he added.

There has been a lot of activity in the VC space in Saudi lately. The number of Saudi VCs who were actively investing in startups [in the region] was less than five, three years ago, and now we have tens of them with new funds being launched every few weeks. The country is also receiving great interest from regional and international investors, many of whom are setting up their shops here.

As the STV CEO points out, it is largely due to the transformation that country is going through. Saudi’s growing tech-savvy youth population is also a big factor. With over 90 percent internet penetration rate, the Saudi population esp. youth heavily relies on digital services for different things. According to a report published by YouTube in 2018, Saudi millennials watch more YouTube than TV.

Abdulrahman thinks that there is a big gap between demand and supply of digital products in the country and rest of region, “The supply side is lagging on most metrics. This is both good and bad. Closing the gap between demand and supply is going to create a lot of value especially if you build things that are local but can scale. Founders need to look for other sectors where there are white spaces and build companies for them with hyperlocal products. The region offers a massive untapped opportunity.”

Having led Saudi Telecom Company’s $100 million investment in Careem’s Series D in late 2016, Abdulrahman worked very closely with Careem’s founders (as he was also a board member of the company) and doubled down again by investing (through STV) in Careem’s last funding round in 2018 before the company was acquired by Uber earlier this year.

He thinks that Careem’s exit is also a validation of STV’s thesis, “the dichotomy of supply and demand of digital products in MENA.”

Speaking about the future investments, Abdulrahman said that his firm is looking for moonshots, “Age of incrementalism has to stop in MENA. It has to be 10x type of moonshot goals. We want to bet on founders who want to attack a really big problem, build a product and company around it and, and take a nonincremental approach to solve regional problems and creating value.