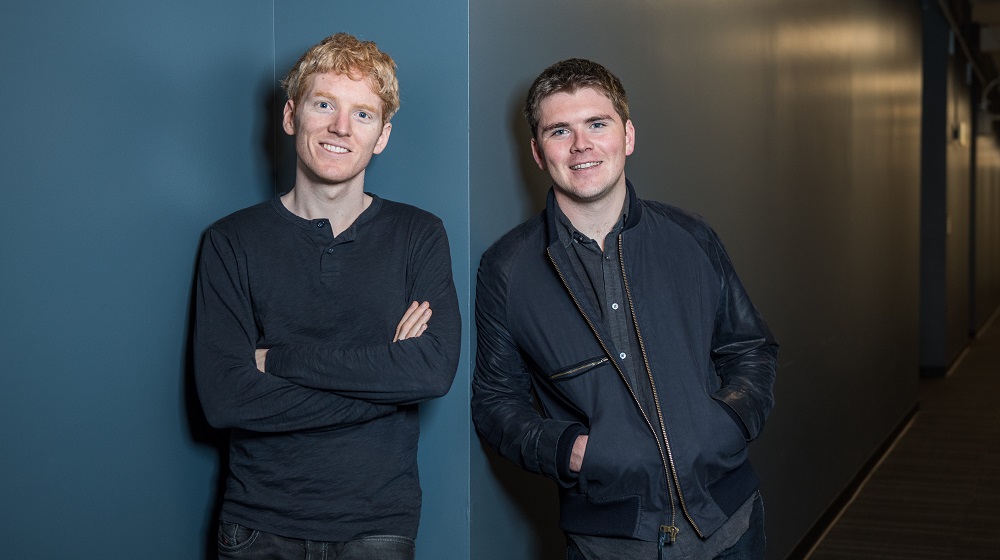 The global online payments company Stripe has finally made its way to the Middle East. It announced its official launch in the United Arab Emirates with the opening of its office in Dubai Internet City, on Tuesday. The launch comes after the introduction of its private beta in the country a few months ago. Stripe’s expansion to the Middle East had been in the works since early 2019. It is the second large online payments player to have expanded to the region in the last six months. Adyen, the Amsterdam-headquartered had also opened an office in Dubai to support local payment methods across GCC and Egypt.

Stripe, however, is initially available for the businesses in UAE only. As the statement by the company noted, it will enable businesses to accept online payments from customers all around the world and make payouts. The launch also means that it will be easier for Stripe’s existing clients to make their products and services available in the United Arab Emirates. Its presence in the region, the company said, will encourage global enterprise-level organizations to do business in the UAE and broader Middle East.

The company that’s known for its easy-to-use developer-friendly APIs also pointed out that accepting online payments from the UAE has previously required ‘onerous’ processes with most providers requiring physical in-person onboarding, Stripe’s fast and secure online setup will make it far simpler for UAE companies to access the internet economy,” noted the statement.

Matt Henderson, EMEA Business Lead at Stripe, commenting on the launch, said, “The UAE is a thriving hub for technology, supported by strong investor appetite, internet-savvy consumers, and an open, innovative ecosystem of business leaders and entrepreneurs. Similarly, the pool of tech talent in the Middle East is growing very rapidly. However, companies still face challenges when trying to accept payments, make payouts, and manage the financial side of internet businesses. Stripe removes these complexities so businesses can focus on what makes them special.”

“Our launch today also means we can now connect our global user base to the Gulf, enabling them to seamlessly expand their operations in the region,” he added.

Stripe’s services will initially be provided to those businesses that had registered interest in its UAE launch. It will queue the invites to manage the demand levels during the initial phase of availability in the country. It has over 10,000 companies on its waitlist. Some businesses in the UAE, including startups like ChatFood and WeKeep, have been using Stripe already as they were part of the company’s pre-launch beta.

The expansion to the Middle East follows Stripe’s latest funding round that valued the company at $95 billion, making it the most valuable private company in the United States. The company has launched in the UAE through a partnership with Dubai-headquartered Network International.

The statement by Stripe points out that the value of digital payment transactions in the UAE has more than doubled in the last two years, with $18.5 billion of transactions in 2020, “The growth of UAE e-commerce is forecast to continue, with the sector expected to add nearly another $10bn over the next two years.”