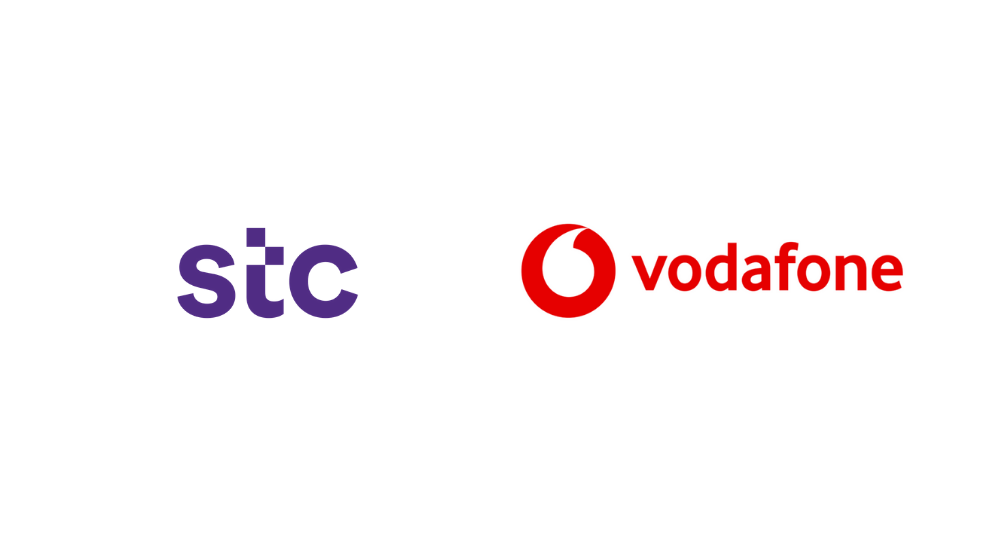 Saudi Telecom Company (STC) and Vodafone Group have signed an MoU for the sale of Vodafone’s entire 55 percent stake in Vodafone Egypt to STC, the London-headquartered telecom company announced today. With the sale, Vodafone will be exiting Egypt (as a telecom operator) as the rest of the 45 percent stake in Vodafone Egypt is owned by Telecom Egypt. Telecom Egypt has said that it has no plans to sell its stake.

Vodafone is selling its 55 percent stake for $2.39 billion, giving Vodafone Egypt a valuation of $4.35 billion, which is 7x of company’s EBITDA for the year to September.

The statement noted that the two parties have agreed the basis of a long-term Partner Market Agreement, which will include use of the Vodafone brand, preferential roaming arrangements, access to Vodafone’s central procurement function, and a range of other services.

Even though Vodafone (the telecom operator) will be exiting from Egypt, company’s shared services centers that are known as Vodafone Intelligent Solutions and employ over 7,800 people in Cairo, Giza, and Alexandria will continue to operate and provide a range of services to Vodafone’s operations around the world, the company said in a statement, adding that Vodafone plans to recruit 1,000 more people for these centers in the next 12 to 18 months.

Nasser al Nasser, Chief Executive Officer of STC, said, “The potential acquisition of Vodafone Egypt is in line with our expansion strategy in the MENA region. The transaction, which is still subject to a detailed due diligence, confirms STC’s eagerness to maintain a leadership position not only in the KSA, but also in the wider region. Vodafone Egypt is the leading player in the Egyptian mobile market and we look forward to contribute further to its continuous success.”

Nick Read, Chief Executive of Vodafone Group, said, I am deeply proud of our business in Egypt, being the clear number one leader in the market. Under stc, I believe they will continue to flourish. This transaction is consistent with our efforts to simplify the Group to two differentiated, scaled geographic regions – Europe and sub-Saharan Africa”

“Additionally, it will reduce our net debt and unlock value for our shareholders. We look forward to continuing our close relationship with the business through a Partner Market agreement, and building on our significant shared service operations in Egypt, known as _VOIS (Vodafone Intelligent Solutions),” he added.

The statement also noted that the two parties intend to enter into definitive agreements for the transaction following completion of due diligence on Vodafone Egypt by STC, with the transaction expected to close by the end of June 2020 after regulatory approval.