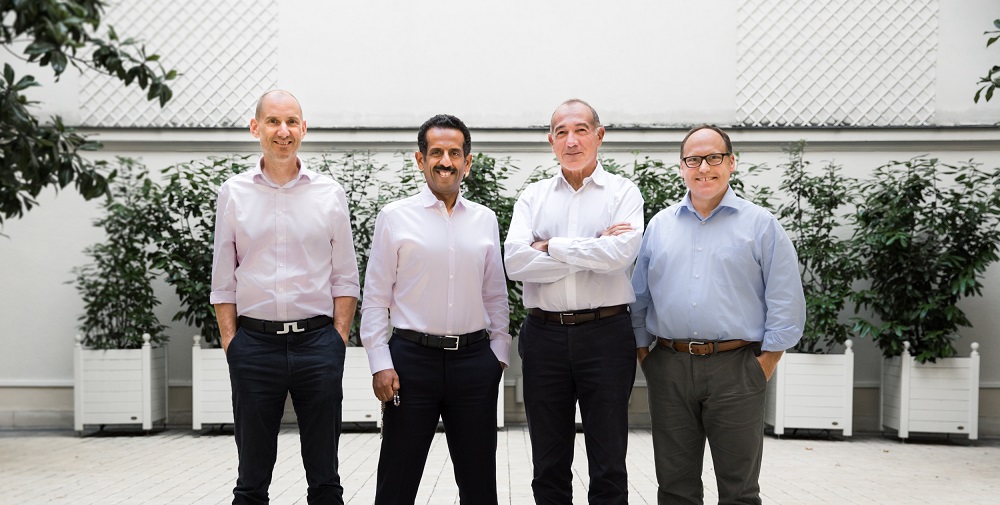 STC Ventures, the first institutional investor that had led Careem’s $1.7 million seed round in 2013 with an investment of $1 million has made over 100x return on their initial investment with Careem’s exit to Uber, Angus Paterson, a Partner with Iris Capital, the French VC that manages STC Ventures has told MENAbytes in an interview, without disclosing the exact size of returns on the initial investment.

The Dubai-based VC, anchored by Saudi Telecom Company, made an overall return of over 25x or $200 million on their total investment, which is 4x the size of their fund ($50 million), making it a dragon exit for STC Ventures. The firm had continued investing in Careem in the following rounds by joining both Series B and Series C. At the time of exit, STC Ventures owned 6.4% stake in the Careem according to a filing by STC.

STC Ventures was launched in 2012 with Iris Capital managing the fund. They started their operations in late 2012 and invested in Careem in 2013. It was one of the first investments of STC Ventures.

Saudi Telecom Company, later in December 2016, made a direct investment of $100 million in Careem’s $350 million Series D at a post-money valuation of $1 billion, turning Careem into a unicorn. The round was led by Japanese internet giant Rakuten.

Angus Paterson, who was one of the first board members of Careem, in a conversation with MENAbytes has labeled company’s exit as a phenomenal moment for the Middle East & North Africa’s technology startup ecosystem. He also said that there is still a very big untapped opportunity in ride-hailing, last-mile delivery, payments, and a lot of other areas for Uber and Careem in the emerging markets.

Saudi Telecom Company, after witnessing the early success of STC Ventures decided to launch a much bigger fund, Saudi Technology Ventures by injecting $500 million into. The fund, even though has STC as its single limited partner, is run independently, with Abdulrahman Tarabzouni, the former Google executive leading it. Abdulrahman also led and used to manage STC’s $100 million investment in Careem and was a board member of the ride-hailing company.

Iris Capital, however, is not leaving the region. Angus has told MENAbytes that building on the success of their first fund, STC Ventures, they are currently in the process of raising a $100 million Iris Capital fund that will be focused on the Middle East & North Africa. They’re expecting the first closing by Q3 this year.

Update: The story was updated with some minor details after being published on Mar 29, 2019.