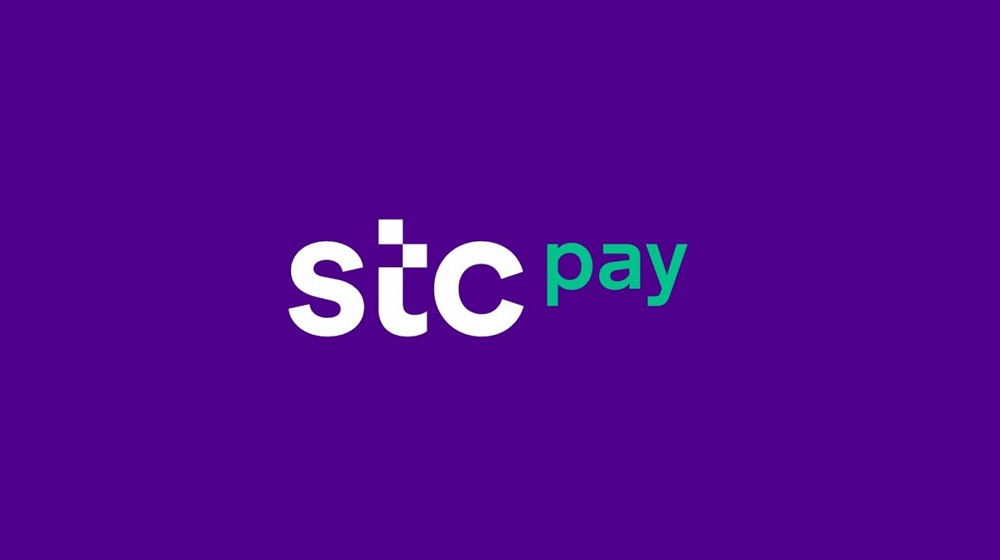 Saudi mobile wallet Stc Pay which is a subsidiary of Suadi Telecom (Stc) has raised $200 million from Western Union at a valuation of $1.33 billion (SAR 5 billion), it announced in a statement today. The international money transfer giant has acquired a 15 percent stake in Stc Pay as a result of the deal. The valuation, Stc, said makes Stc Pay the first Saudi unicorn.

Stc Pay does not exactly qualify as a startup as it had started with $26 million (SAR 100 million) of investment from Stc in 2017 and had received another $80 million in 2019 but technically speaking, the investment of Western Union at the valuation of $1.33 does make it a unicorn with two entities on its cap table. Previously, it was Stc alone as it was a wholly-owned subsidiary of the company.

And if we’re going to call it a unicorn, it is the third unicorn of the region after Careem (which has already been acquired by Uber), and Dubai-based Emerging Market Property Group.

Launched in late 2018, Stc Pay’s mobile wallet offers different digital financial services to consumers including peer-to-peer money transfer service (between its users), transfers to bank accounts, payments at partner stores with QR codes, payment of utitlity bills, and international money transfers that are powered by Western Union. The two companies have been in a relationship since early 2019 which means Western Union has a pretty good idea of numbers, growth, and potential of the Stc Pay.

Stc Pay was one of the first two companies to receive a fintech license from Saudi Arabian Monetary Authority earlier this year. A few weeks ago, it launched a card in partnership with Visa that allows users to make online and offline payments at Visa merchant in the world.

It claims to have 4.5 million users which it says makes it the largest mobile wallet in the Middle East & North Africa. Its money transfer service is immensely popular among expatriates living in Saudi Arabia. The mobile wallet has been emerging as a quiet challenger for the banks in Saudi which, some argue, have failed to innovate.

The latest investment, Stc Pay, said, will be used to support its long-term expansion plans.

The story was updated with details of the number of users.