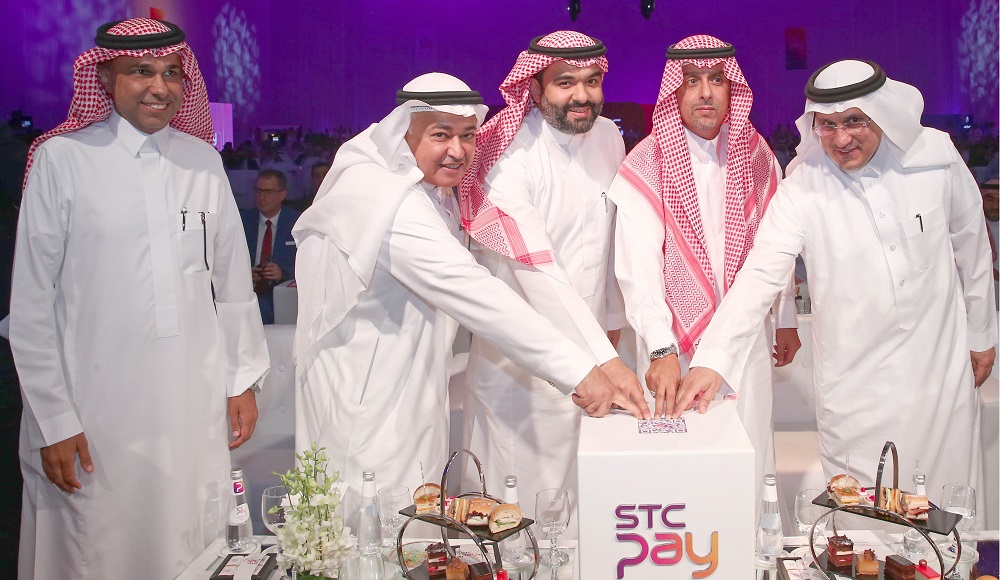 As reported by MENAbytes earlier this year, STC Pay, a subsidiary formed by Saudi Telecom Company has officially launched its mobile wallet named (also named) STC Pay at a ceremony in Riyadh the day before yesterday.

Even though the service has been officially launched, it is still in private beta. You can download the apps on Andoird or iOS but cannot get through the registration which after verifying your phone number would tell you that the app is currently not open to public and you’ll receive a notification whenever it becomes available.

STC Pay on Twitter responding to many users has said that they will be available for everyone within the next few weeks.

Apart from everything that we had reported earlier which includes paying at partner stores, paying the utility bills, and transferring money between STC Pay users and bank accounts , the app would also allow users to withdraw the cash in your wallet from ATMs using a QR code – currently only at the ATMs of Arab National Bank.

STC is also in talks with Western Union to include their cross-border functionality into the app which would enable users to remit money internationally. This could be a big hit among million sof expats who live in the Kingdom and remit money back to their home countries on regular basis.

We’re keeping an eye on the app and will share updates as it becomes available for public.