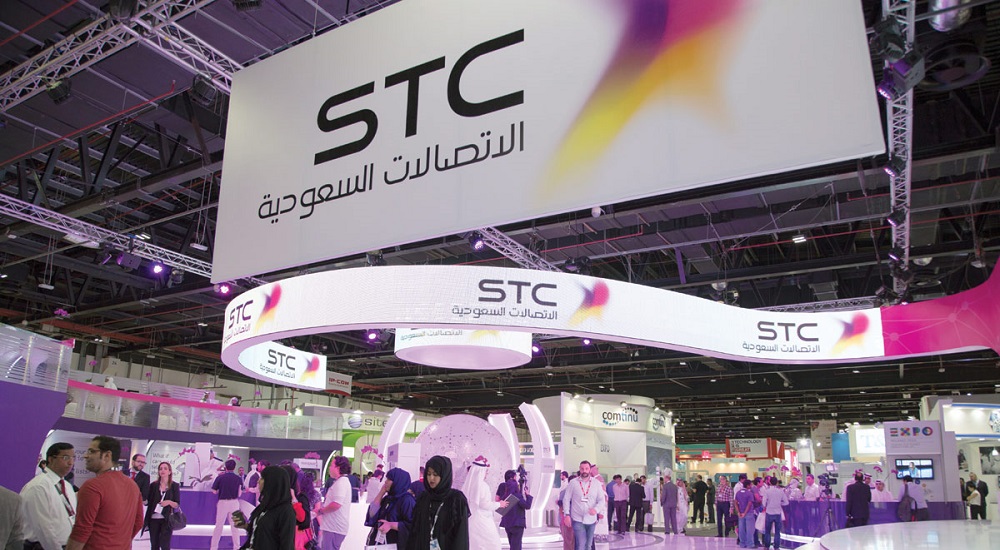 Even though STC in first in Saudi, it is (sort of) late to the party in the Middle East & North Africa. Telecom operators, according to Ookla’s 5G Map in the UAE, Qatar, Bahrain, and Kuwait (STC itself through its subsidiary Viva) have already rolled out commercial services.

STC did not share specific details but said that the service has been made available to customers in different (major) cities across the Kingdom. According to Ookla’s map, the STC 5G services are available in Riyadh, Jeddah, Dammam (Eastern Province), Makkah, Taif, Madinah, Abha, Jubail, and Tabuk.

STC Group CEO, Eng. Nasser Sulaiman Al Nasser, commenting on the occasion said, “The launch [of 5G commercial services] confirms the Group’s leading position as a major pioneer in the area of digital transformation, and proves the remarkable development of the ICT sector in the Kingdom.”

The CEO affirmed that STC has developed the infrastructure of wireless networks in the Kingdom, extended their range, provided the latest global technologies, and accelerated the deployment of 5G networks, which is considered a major digital transformation.

“5G networks provide the foundation for a range of innovative future applications, including the provision of unrivaled high-speed mobile Internet all over the Kingdom. At this time, 5G networks in their first phase are available in select areas in a number of major cities, by using home routers that will be available at specific STC outlets depending on the customers’ demands,” the company said in a statement.

“This development will not only enhance the efficiency of the communication between humans and phones or computers, it will also inspire much-sophisticated uses such as Internet of things (IoT), artificial intelligence (AI), and robotics,” the company added.

STC Group, according to the statement, had succeeded in launching first live 5G network for the first time in MENA in May last year. The company was also the first in the region to conduct successful 5G trials in June 2017.