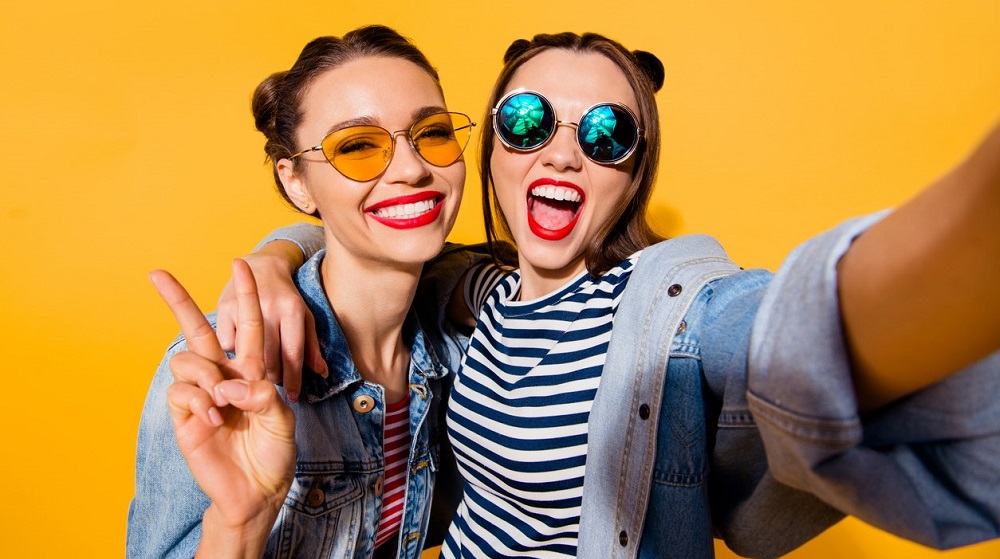 Dubai-based celebrity shoutout platform Starzly has raised an undisclosed amount of investment in a pre-seed round led by Saudi’s Nama Ventures, with the participation of Jabbar Internet Group, Woman Spark, and some other angel investors.

Founded earlier this year by Badr Kachibal, a media executive who has previously worked with Al Arabiya, Shahid.net, and MBC Group, and Nadir Khayat, a Moroccan–Swedish singer and song producer (who is commonly known as RedOne), Starzly enables users to book personalized video messages for themselves (or others) from celebrities and influencers, through its web and mobile-based platform.

Its website currently features actors, singers, athletes, social media influencers, other media celebrities. A quick scan of the website by MENAbytes revealed shoutouts starting from $6.99 and going up to $249.99. Starzly apparently keeps a part of this money for itself (which is its business model) and shares the rest with the celebrities. Most of the shoutouts that we came across on the platform were less than a minute long and were a mix of birthday wishes and other greetings.

Starzly provides an extra revenue stream for the celebrities and influencers and makes it easy for their fans to connect with them. So it’s a win-win for both parties.

Even though Starzly is the first celebrity shoutout platform from the region to have landed (or announced) an investment, there are a few others that have been operating for the audience in the Middle East & North Africa for the last few months, including Halahi and Starprise.

Cameo, the American platform that had pioneered the concept of video shoutouts marketplace for fans in 2017 raised $50 million in its Series B led by Kleiner Perkins. Some similar platforms in Europe and India have also received a lot of interest from fans, celebrities and investors.

Badr Kachibal, the co-founder of Starzly, commenting on the occasion, said, “People are looking for an authentic and unique experience from their favorite celebrities, and Starzly makes it happen. The reviews we are getting, and the happiness that the videos create for people is priceless. Our ambition is to be the go-to-brand for personal shoutouts in the MENA region for entrepreneurs and brands – letting them aim for the moon while exploring the stars.”

Mohammed Alzubi, General Partner of Nama Ventures, said, “We have been nothing but impressed with the Starzly team. Starzly is exactly what we look for in a pre-seed opportunity, a complementary founding team that is obsessed with delivering results. The team has deep domain expertise in the entertainment-tech and has been able to deliver a very engaging platform between superstars and their fans. We are honored and privileged to be working with the Startzly, learn from them, as well as add value on their high growth journey.”