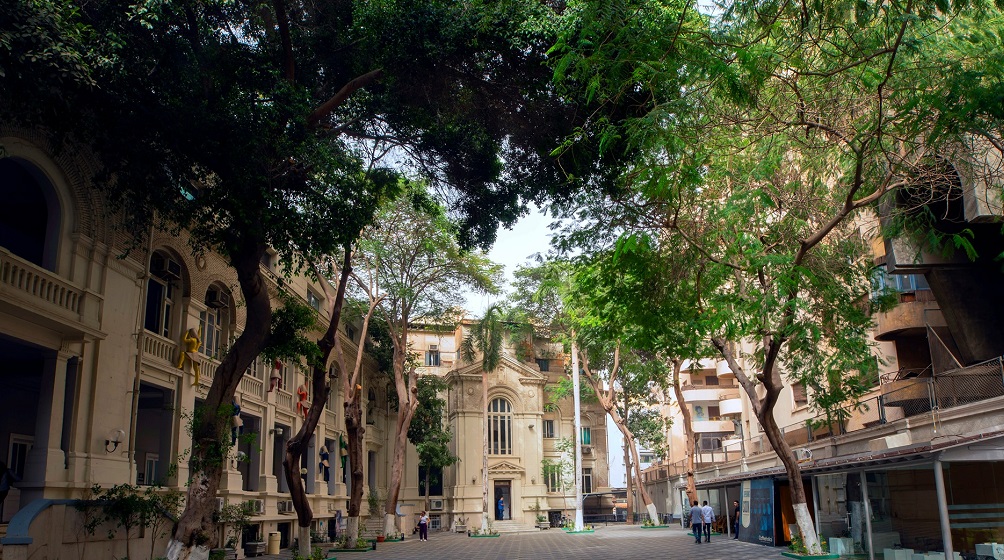 If you’re someone who follows the startup space in the Middle East & North Africa, you must have observed an uptick in notable mergers and acquisitions in 2021 compared to previous years. In the last two months alone, Tamer Group acquired Mumzworld, Aleph Holding acquired the majority in Connect Ads, Bevy acquired Eventtus, Halan merged with MNT, Abwaab acquired Edmatrix, and SRMG acquired 51 percent stake in Thmanyah.

None of these acquisitions are as big as Uber-Careem, Amazon-Souq, or even Delivery Hero-InstaShop deals but the increase in M&A activity is noteworthy. I believe Covid-19 has contributed in a big way to this boom.

As a result of the pandemic, some startups stood to benefit from the rapid change in consumer habits – mainly because they were already building for the “new normal” (e.g. fintechs, edtechs, healthtech startups, grocery delivery, and ecommerce). On the other hand, offline-focused players, including brick and mortar stores and restaurants, physical events, outdoor advertising, and many more, took a big hit on their revenue and overall business. Many of them had to either pivot, cut costs, or even completely shut down. This double-sided snowball growth or decline ultimately made some companies big enough to acquire others, lucrative enough to be acquired by others, or forced to sell to stay afloat.

Mergers and acquisitions, if executed properly, could be very useful for both entities, and can enable the post-deal entity capable of taking on bigger bets in the market. That is why any M&A typically takes a lot of time in due diligence in order to execute it right and make sure that synergies are quickly realized post-deal.

The upside of M&A depends on the companies involved but if both the entities operate in similar markets, user segments, or client pools, these are some of the usual benefits.

1. Unlocking Operational Synergies. These companies can now theoretically operate with lower overhead costs by unlocking operational synergies. This happens by aligning strategies and pooling some basic functions such as people management, finance, marketing, and even operations.

2. Growth. Merging companies is usually the fastest growth strategy available and if the synergies unlocked are strong; they can immediately add value beyond the sum-of-parts valuation of both entities.

3. Acquire new competencies and resources. If the companies merging provide complementary or substitute services, the acquiring entity can save years of R&D and talent acquisition/development time (and as always, time = money).

4. Market access and cross-selling. Given a similarity in markets, user segments, or client pools, the merging entities can immediately start to generate cross-selling opportunities. Meaning you can reach a completely new audience with your existing products, and offer new products to your existing audience.

There’s also a downside of M&A and I have seen it happen in many cases where both the entities don’t benefit from the deal mainly because of a lack of planning and win-win approach while constructing the deal and terms. The long process in some cases causes the companies to forget what’s important which is how they can reap the benefits of this deal as fast as possible with little-to-no collateral damage. Here’s what I think they can do.

1. Align the teams. It’s very important to understand that roles and responsibilities of team members naturally evolve, or change, post-deal. This generally happens at all levels starting with founders, C-Suite executives, and the rest of the teams – especially if the companies are expected to merge and not remain as two separate entities. If this is not managed well post-deal, it could lead to team members leaving immediately because both teams are generally used to calling the shots. This is why I personally prefer positioning these deals as mergers than acquisitions because both teams are now on the same boat and it’s the collective responsibility of the key members of both teams to leave their egos at home and focus on working towards a new, bigger and better, vision.

2. Align the shareholders. This process is usually tricky. So you always need to keep everyone focused on the long-term benefits of the deal. In my humble opinion, the longer-term gains of a merger far outweigh any short-term gains, so shareholders should always focus on how the post-deal entity and strategy could help guarantee a healthier overall return.

The silver lining. In a nutshell, from what the tech ecosystem witnessed in the first half of 2021 versus the last decade, I can see a rising trend for M&As in our region. What I would advise both ends of the deal to do is to study the other company well enough so that they can guarantee to reap the benefits from the deal and not witness any suffering.

Both parties should keep their teams at the heart of such deals since they are the ones who build and scale the companies with investor resources and guidance. If executed well with the focus on teams, mergers and acquisitions could become the number one catalyst for the growth of our startup ecosystem.

Mohamed Aboulnaga
Guest Author at MENAbytes
Co-founder and CEO at Klivvr, an Egyptian fintech that wants to make it easy for people to manage their finances. Previously co-founded Halan. He can be reached on LinkedIn.