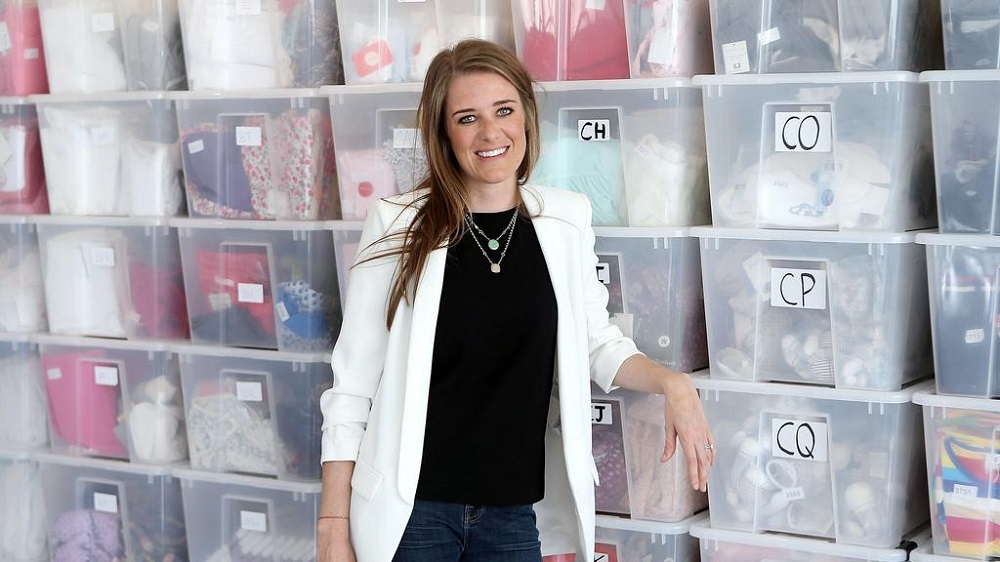 Sprii, a Dubai-based ecommerce marketplace selling mainly baby products, has raised $8.5 million Series A, the startup announced today. According to the statement, the round takes total investment raised so far by Sprii, to $13 million. Sprii didn’t disclose the names of investors but said that the round closed with support from existing and new investors including “new strategic players with interests across the retail, logistics and finance spaces”.

Founded in 2014 as Mini Exchange by Sarah Jones, the startup rebranded as Sprii in 2017. From strollers to diapers and maternity wear to nursery furniture and decor, Sprii’s web and mobile-based marketplace, as the startup claims, sells everything for mums.

Sprii that started with the Untied Arab Emirates had expanded to Saudi Arabia earlier this year and is also available in Kuwait, Oman, and Bahrain. The startup plans to use a part of its latest investment for further expansion into these countries.

The startup claims to be on track to end 2019 with a three-fold year-on-year increase in its sales.

“The technology platform is currently delivering 20% month-on-month growth, earning them a reputation as one of the most dominant forces within the regional e-commerce mum and baby market,” said the startup in a statement.

Sprii’s founder Sarah Jones commenting on the ocassion said, “The first six months of 2019 have exceeded our expectations. We have launched a new app, opened our operations in Saudi and have now finalized our funding round early, which will allow us to continue to deliver on our promise to our loyal customers.”

The startup, per statement, follows an inventory-free model, “Sprii doesn’t manage inventories directly, instead, the site connects directly to partner inventory and provides impeccable customer support, including same-day deliveries and a 14-day return policy, which has proved a winning formula for both customers and investors alike.”

Started with two employees, the company now operates a multi-million dollar business with a team over 100 employees.

Sprii plans to use the investment to fuel its expansion across the region. The startup will also be using it to further build its technology and hire more people.