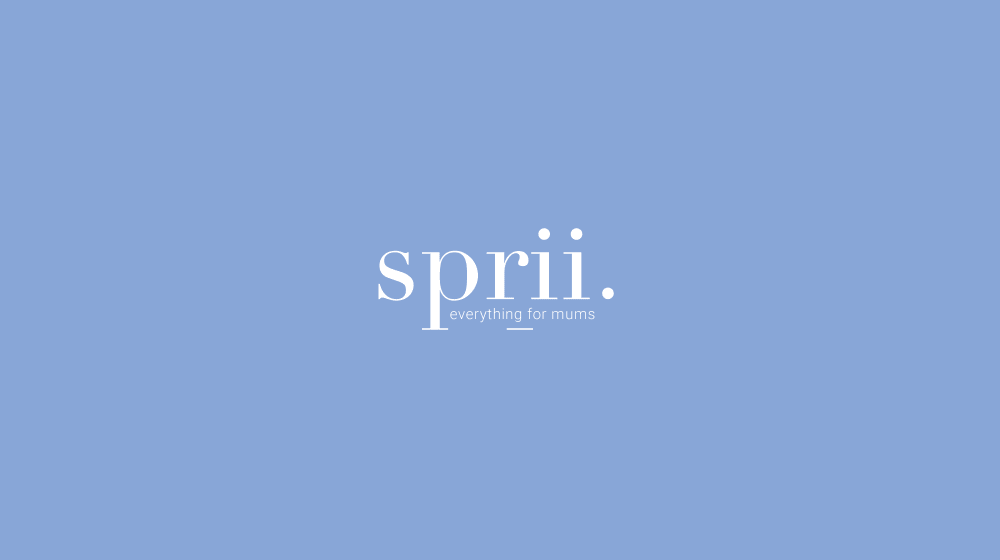 Dubai-based baby products ecommerce platform Sprii has been placed into liquidation after running out of cash, MENAbytes has learned. A board resolution was passed today to place the company into liquidation, appointing accounting firm Grant Thornton as its liquidator.

Sprii’s founder and CEO Sarah Jones wrote a letter earlier today to different stakeholders informing them about the decision.

“As a result of our inability to raise further capital to support the ongoing trading of Sprii, coupled with the conclusion of an unsuccessful campaign to sell the business, I have been forced to take significant steps that will impact the future of the business,” said Sarah in the letter (seen by MENAbytes), announcing the decision of placing the company into liquidation.

The startup had raised close to $15 million including an $8.5 million Series A that was announced in June last year – which makes it the second best-funded startup in the category (Mumzworld being the best-funded). Interestingly though, Sprii had never disclosed the names of any of its investors. In its last announcement, it had said that the investment came from new strategic players with interests across the retail, logistics and finance spaces without revealing their identities.

We’ve learned but haven’t been able to confirm that the startup was recently in talks with a large Saudi retail group to raise funding but the talks did not materialize.

Sprii hasn’t been able to pay its vendors for the last two months at least.  The liquidator, according to the letter, is currently undertaking an urgent financial assessment of the business to enter into an accelerated sale campaign.

“This is an incredibly sad day for all stakeholders in Sprii. If a sale of the business is not possible, I will be working hard to rehouse all of our team. I appreciate that many of you will feel pain here too, and I will work tirelessly with the Liquidator to ensure the best result is achieved for all creditors,” stated Sarah in her letter.

The startup has decided that in the meanwhile it will cease the trading of the business. Sprii’s website now takes visitors to a maintenance page, saying, “This website is currently undergoing scheduled maintenance.” It’s Facebook and Twitter pages have also been taken off.

The platform had started in 2014 as Mini Exchange and was rebranded as Sprii in 2017. It used to sell a wide range of baby and mother products in the United Arab Emirates, Kuwait, Oman, Bahrain, and Saudi (where it had expanded just last year). According to LinkedIn data, Sprii employs over 100 people.

Two other Dubai-based ecommerce startups, Awok and The Modist have shut down earlier this year, after raising tens of millions of dollars.