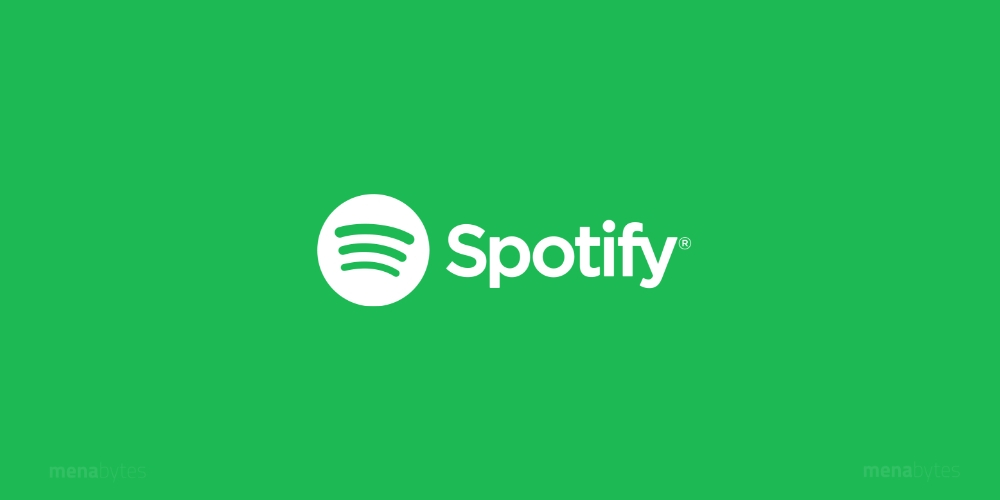 Update – Nov 5 – 4 AM GMT: The country-specific invitation pages for all the twelve countries are still there but the main pages that are listed below are redirecting to ‘Not available in your country’ pages. Here are the links to invitation pages (still not functional at least on our end): United Arab Emirates, Lebanon, Egypt, Saudi Arabia, Jordan, Kuwait, Oman, Qatar, Bahrain, Morocco, Tunisia, and Algeria. We’ve changed the title of story from ‘Spotify launches almost all across MENA, invite-only for now’ to ‘Spotify seems to be preparing for launch almost all across MENA’ to reflect this.

Update – Nov 4 – 1:30 PM GMT: As pointed by one of our readers, Abdelrahman Hamed, it seems that Spotify has taken those pages off – they now redirect you to a Not Available in your country page, which suggest that Spotify is still preparing for the launch.

The music streaming app is available in United Arab Emirates, Lebanon, Egypt, Saudi Arabia, Jordan, Kuwait, Oman, Qatar, Bahrain, Morocco, Tunisia, and Algeria. Spotify’s website now has country-specific pages for all these countries that allow you to request an invite, without specifying how long it could take before you receive one.

Even though these pages are live, it seems that they’re not properly functional at the moment – we tried requesting an invite from each one of them but they don’t seem to be working – or there’s no confirmation at least that the email address has been added to a waiting list or something. Even the Sign Up page that allows those to sign up who already have an invite seems to be having some issues. We’re keeping an eye on this and will share details when we have an update.

Spotify launches almost all across MENA, invite-only for nowClick To Tweet

Spotify will be will be taking on Anghami, which is Middle East & North Africa’s homegrown music streaming app with more than 40 million listeners all around the region and is backed by leading VCs, a telecom company, and one of the biggest media groups of the region.

The company that went public earlier this year will also be facing competition from French music streaming service Deezer that recently received an investment from Saudi prince Alwaleed bin Talal through Kingdom Holding and Rotana Group, the largest entertainment company of Arab world. Deezer was launched in the region only two weeks ago.