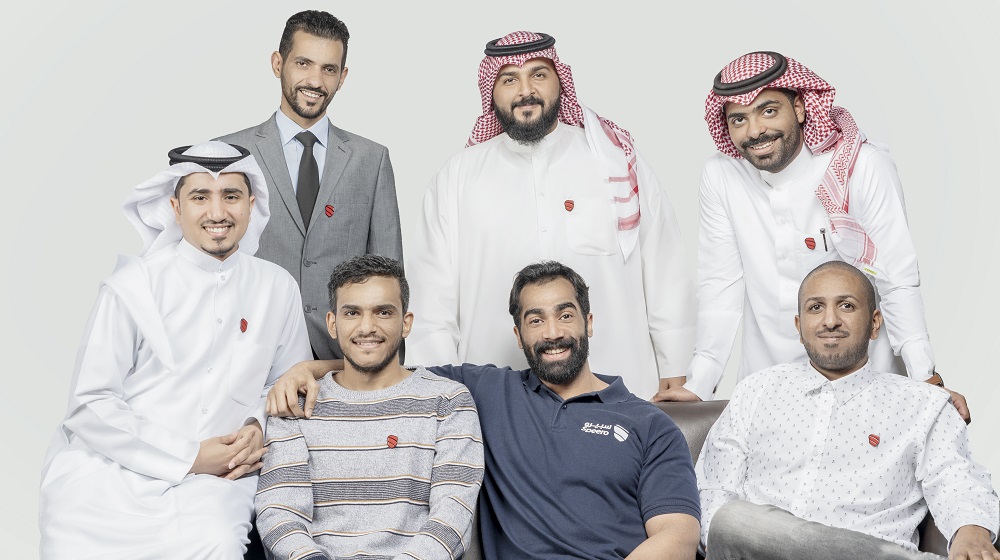 Riyadh-based auto parts marketplace Speero has raised six-figure (USD) in a Pre-Series A round, it announced in a statement to MENAbytes. The investment came from 500 Startups (500 Falcons), and Saudi VCs Impact46 and Derayah Ventures.

They can submit the requests of the spare parts they’re looking for and receive quotations within hours. If they like the price, they can order the parts right away which are then delivered to their doorstep (anywhere in Saudi).

The startup claims to have served over 400,000 customers since its launch providing them with 700,000 quotations. The statement by Speero did not share any details about how many of those 700,000 quotations turned into actual orders. It currently has over 300 vendors registered on its platform.

In addition to selling directly to customers, Speero also sells spare parts to car repair centers (workshops). It currently has over 200 of them registered on its platform.

The startup has also signed deals with multiple [motor] insurance companies in Saudi who are using it official provider for quotations of spare parts.

Speero’s technology, it says, is used by main players in the entire value chain such of spare parts which includes customers, insurance companies, car repair centers, and car parts suppliers in Saudi and across borders (it delivers only in Saudi though).

Abdullah bin Shamlan, the founder and CEO of Speero said that in the next stage of their growth, they are focusing on simplifying the customer journey, “We will keep innovating in order to lead the space of online car parts & maintenance, remove the friction from its supply chain and the cost attached to it.”

Salem Washeely from Derayah Ventures said that the Saudi startup is serving a $5 billion market that’s growing at 5 percent annually, “It is solving a huge problem for consumers who are looking for a variety of selections and best prices with few clicks at the comfort of their homes.”

A spokesperson for Impact46, commenting on the investment, said, “The spare parts industry, while its complex globally, is extremely fragmented in Saudi. Speero’s team is in the right position to not only simplify the supply chain for new parts but also to address the offline market of used spare parts and organize it.”